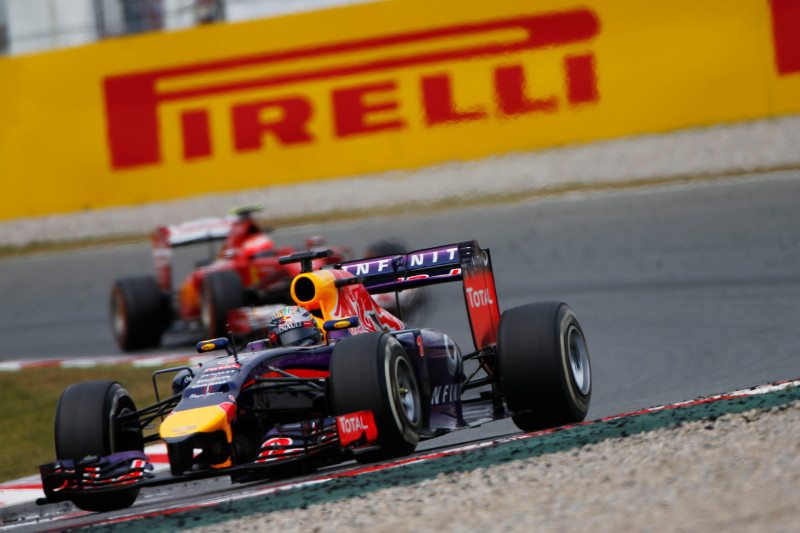 The Spanish grand prix at Barcelona allowed Pirelli to showcase the solidity of its 2014 Formula One rubber, supporting the manufacturer’s assertion that its tyres would not repeat the 2013 specification’s well-publicised problems. As one of the season’s most demanding tracks, the 2013 Barcelona grand prix was won on a four-stop strategy; in 2014, eight of the top 10 finishers completed the 66 laps with two.