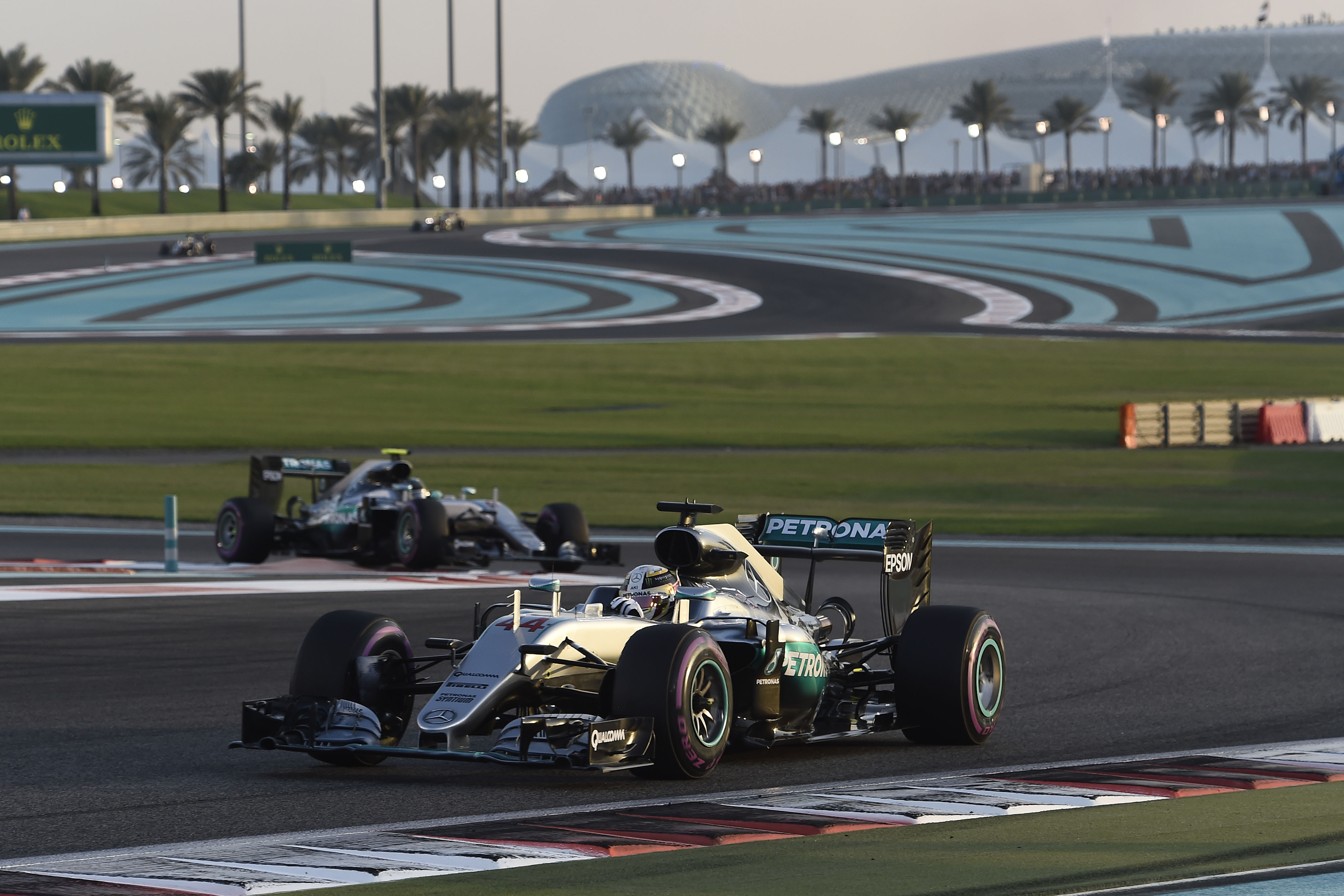 Lewis Hamilton won the last grand prix run on the current Pirelli Formula One tyre range in Abu Dhabi, but was pipped to the drivers’ championship by Mercedes teammate Nico Rosberg, who finished second, using identical two-stop strategies. The tyre supplier called the Yas Marina-hosted grand prix “the last race in the era of deliberately high tyre degradation”, with its latest, larger range of P Zero slicks and Cinturato wets unveiled in the emirate before the weekend’s racing began. The final development test for the 2017 will begin on Tuesday, 29 November, with Mercedes, Red Bull, and Ferrari appearing on track together in modified 2015 mule cars.