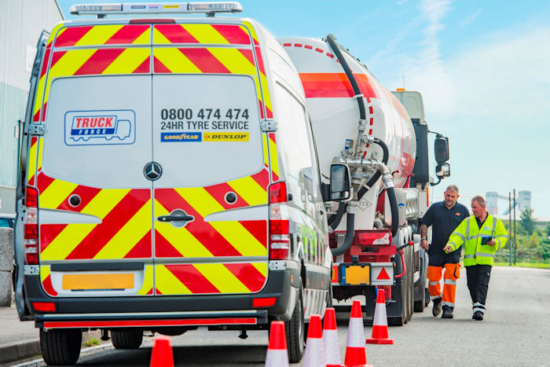 Earlier this year, Goodyear debuted its TruckForce Service Excellence Award. The initial round of honours and those following in the second quarter of the year saw a total of ten network partners, including two in the UK, awarded for their exemplary service and performance. Goodyear has now announced its TruckForce Service Excellence Award winners for the third quarter of 2021 and has acknowledged a further five partners who “share a goal to deliver high performance and initiatives that benefit their commercial fleet customers.”