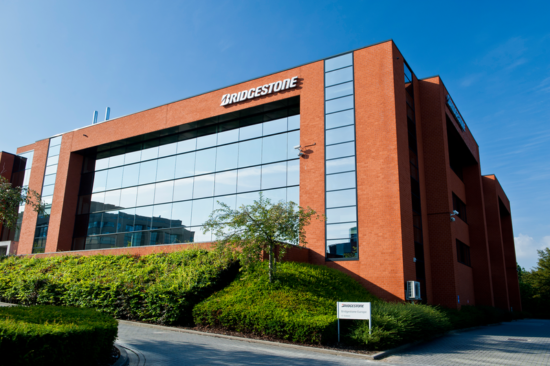 Changes are scheduled for 1 September

Bridgestone EMIA (Europe, Middle East, India and Africa) is shuffling its sales leadership structure. Taking effect on 1 September, the changes of vice presidential roles coincide with the departure of Mirella Cielo, who will become president consumer replacement tire sales, US and Canada, Bridgestone Americas. The EMIA division stated that Cielo “has been instrumental within Bridgestone EMIA’s consumer replacement organisation throughout her three years in the business.”

Current Bridgestone EMIA VP commercial replacement and OE Steven De Bock will become VP EMIA consumer replacement and OE. Part of Bridgestone since 2002, De Bock has held multiple roles throughout his time within the company, including responsibility for its TBR and retread businesses. In recent years, Bridgestone says De Bock and his team have “significantly contributed to the success of Bridgestone’s commercial division in growing the company’s position in the truck and bus, agricultural and off-the-road segments.” Deploying De Bock in his new role is designed to “further enhance and deploy its end-to-end strategic priorities” within Bridgestone’s consumer business, the company stated.

Bridgestone EMIA CSO Daniel Giroud said: “I’m delighted to see Steven and Mark progress into their new respective positions. It’s important that we as a business recognise and reward talent and hard work. They have both played starring roles since they arrived in the business, and will continue to do so as our business transforms from a premium tyre business to a leader in mobility solutions. While we’re of course sad to see Mirella leave the region, she remains a key part of Bridgestone; our colleagues in North America are very lucky to have her.”

Titan to Trump: We’re not the Goodyear you want to avoid