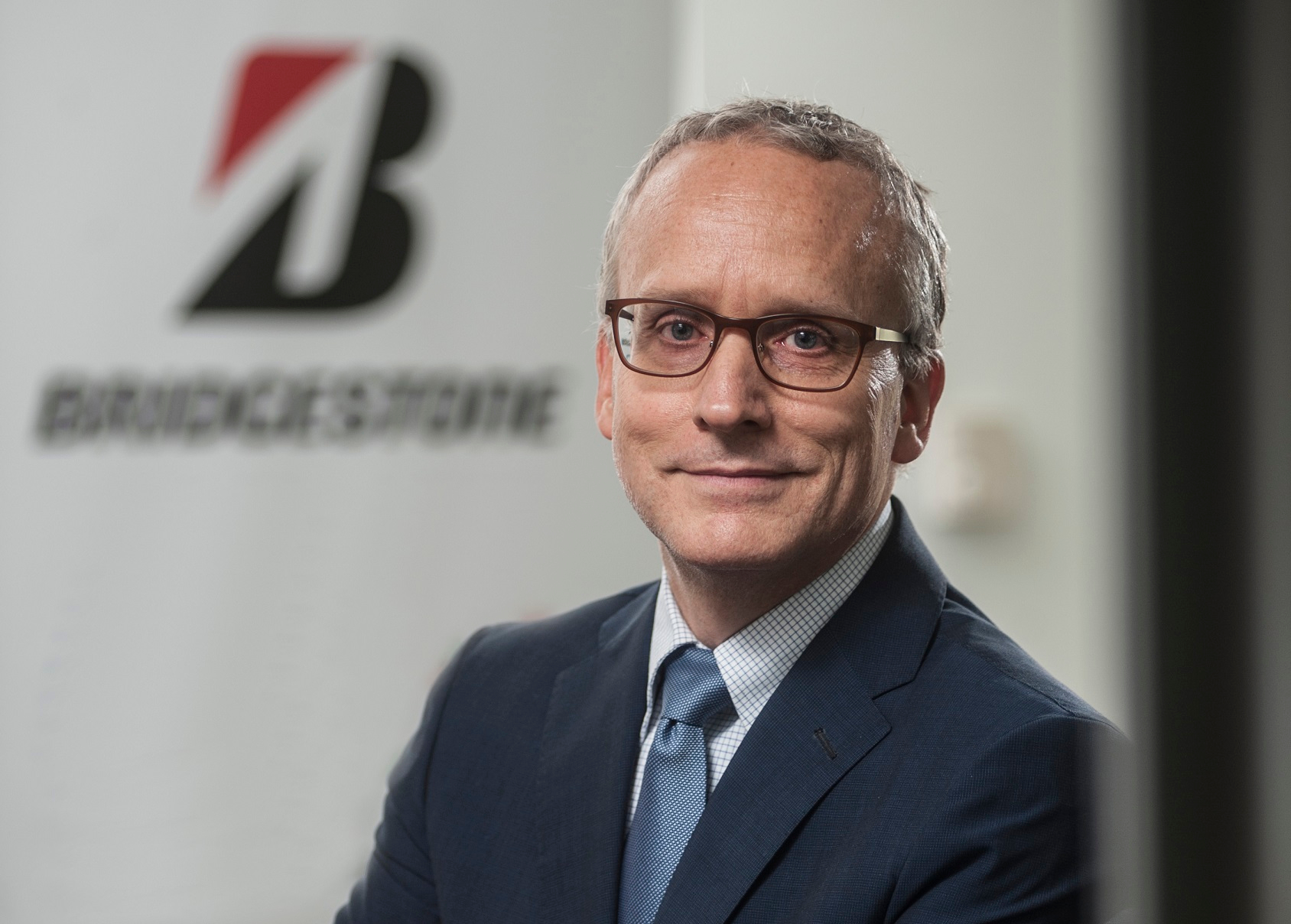 Laurent Dartoux will take up leadership of Bridgestone EMIA

“These changes reflect the company’s strong, continued focus on succession planning and developing talent capable of global leadership,” said Masaaki Tsuya. “As our industry rapidly changes, I am confident we have the right team in place to accelerate our company’s transformation into a global leader in advanced mobility and sustainable solutions for a world in motion.”

Gordon Knapp, vice chair and executive officer of Bridgestone Corporation and president, CEO and COO of Bridgestone Americas will retire at the end of the first quarter of 2020

Knapp joined Bridgestone Americas in 2013 as president, Integrated Consumer Tire, US & Canada. He was promoted to vice president and officer of Bridgestone Corporation and COO of Bridgestone Americas, Inc. in 2014. Prior to joining the company, Knapp spent his career – both in the U.S. and internationally – in the consumer products area leading the operations of many of the world’s foremost brands. Knapp served as president, Family Care North Atlantic, Consumer Tissue Division for Kimberly-Clark. He also held leadership positions in the consumer products businesses for Pfizer, Inc. and for Warner-Lambert, Inc.

Paolo Ferrari began his executive career at luxury brand Zegna in New York in 1994, gaining experience in sales, marketing and retail. Over the following years, he built his expertise in general management, technology and finance and M&A at companies such as Credit Suisse First Boston in London and Telecom Italia (TIM) Group in Italy, Germany and France, where he also managed assets in Latin America and Southeast Asia. Ferrari’s experience in automotive, tires and mobility began in 2012, when he was appointed Chairman and CEO of Pirelli North America and later CEO of Pirelli Latin America. He joined Bridgestone in 2016 and has served in his current role as CEO of Bridgestone EMEA since 2016. Having lived and worked in three continents over the last 25 years, Ferrari is fluent in Italian, English and French.

“Paolo is a true global executive,” said Tsuya. “He brings with him extensive knowledge of the Americas markets and many different industries, and is the right leader to build on the foundations Gordon has created to guide Bridgestone Americas into the next decade.”

“As Bridgestone transforms to become a global leader in advanced mobility, the work we are doing in the EMEA region is critical,” said Tsuya. “Laurent and Emilio have played a large role in our success to date, and I am confident they have the expertise and leadership capability to lead the region through sustained growth and change.”