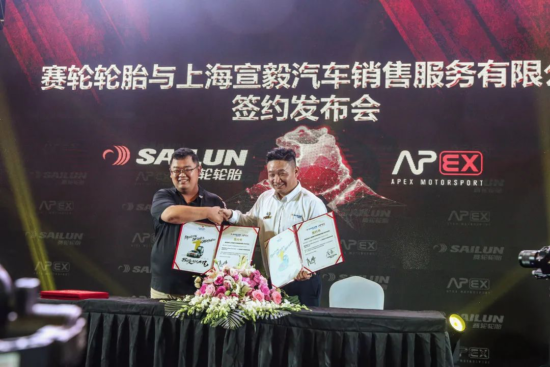 In addition to this sales partnership, Sailun is teaming up with Jin Yi’s King Crab Racing drift team. The tyre maker will support the team’s drivers and donate RMB 300,000 (£33,000) worth of tyres for King Crab’s use in competitive events and training.

The tyre maker established its Sailun Motorsport division earlier this year to oversee the development and marketing of motorsports tyres. Sailun Motorsport has also taken on responsibility for the drifting events that Sailun has partnered in since 2015, including D1GP, RDS, CDC, and IDC.

NRZ/Christian Marx ATU closing up to 45 outlets in Germany