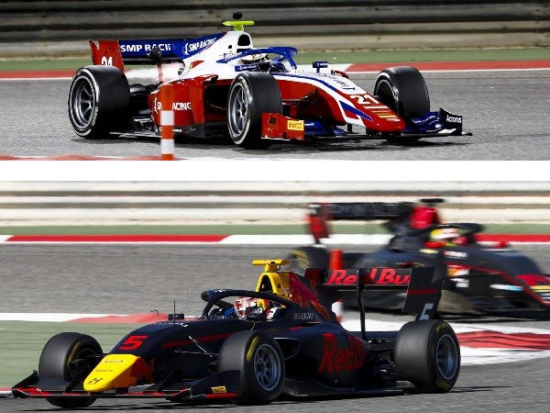 The Austrian Red Bull Ring is not only the venue for the season opener in Formula 1, Formula 2 and Formula 3, but also for the debut of Pirelli’s 18-inch racing tyres (Photo: Pirelli)

After the postponement of the season opener due to the coronavirus, the first Formula 1 race of the year will take place this weekend at the Red Bull Ring in Austria. The same event will feature another premiere: Pirelli’s new 18-inch racing tyres will also be used for the first time, but initially only in Formula 2. Their debut in Formula 1 will follow later.