You are here: Home1 / News2 / International News3 / ATU closing up to 45 outlets in Germany

ATU closing up to 45 outlets in Germany 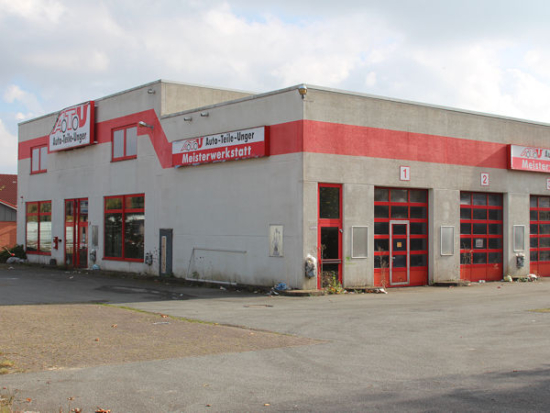 Around 400 employees are affected by the closures (Photo: NRZ/Christian Marx)

German tyre retailer and fast fit network ATU has announced plans to close up to 45 of its least profitable outlets. It says this culling of the weak is being carried out as a means of “strengthening the entire company.”

According to our German sister publication Reifenpresse.de, an ATU spokesperson confirmed the intended closure of branches “that don’t work profitably and/or have no sustainable future prospects.” This measure affects some four per cent of ATU’s current workforce in Germany and Austria. Wherever possible, the approximately 400 employees working at the 45 outlets will be offered positions at the remaining 527 German ATU centres. The aim is to keep the number of layoffs as small as possible.