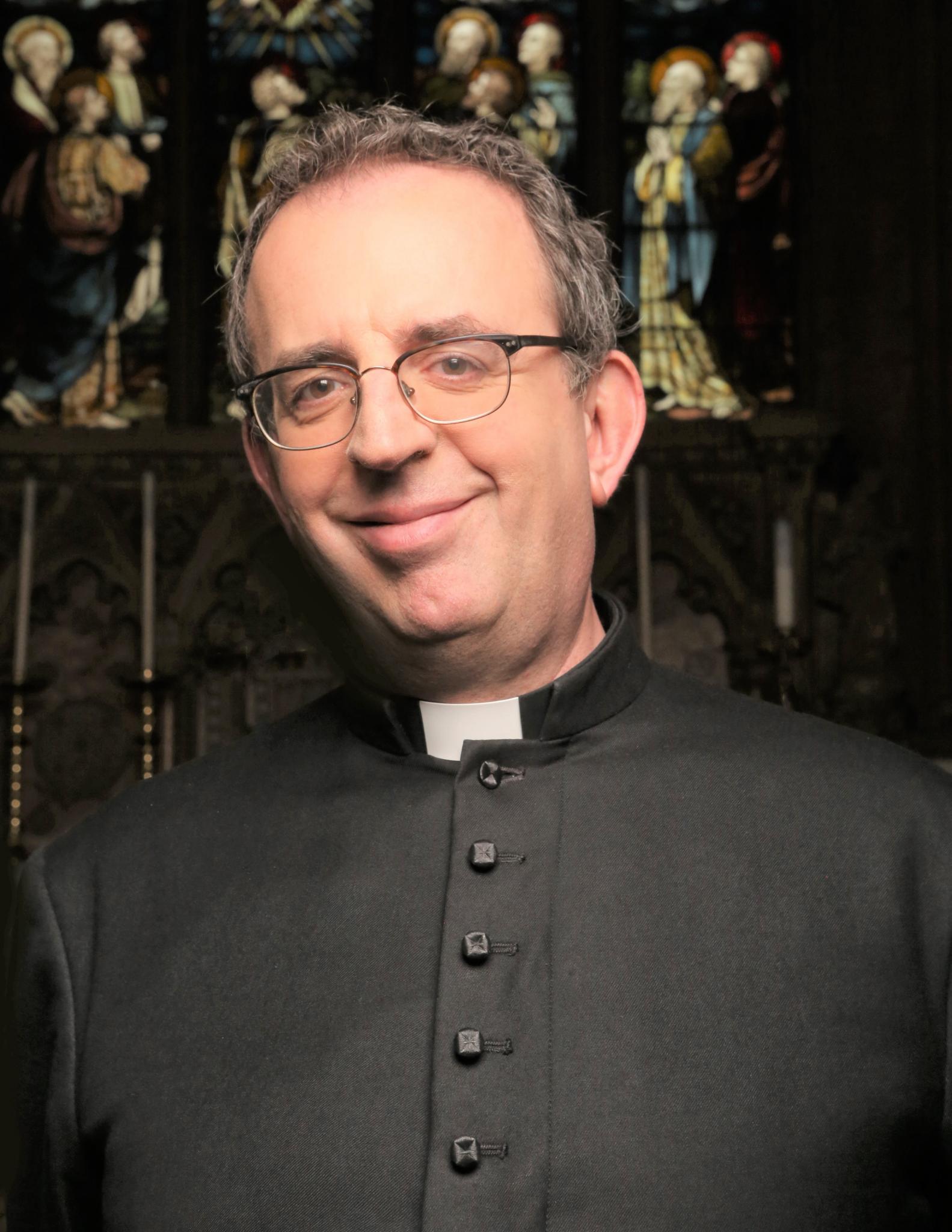 The Reverend Richard Coles will be the closing speaker at the NTDA’s 2019 Tyre Industry Conference (3 October, International Convention Centre (ICC), Birmingham). The broadcaster, writer and Church of England priest is known for a variety of television appearances, including Have I Got News For You, and a memorable run on Strictly Come Dancing. He first found fame as one half of the 1980s band, The Communards, which enjoyed three UK Top 10 hits, including the biggest-selling single of 1986, Don’t Leave Me This Way.

Coles established a successful media career, including acting roles, composing music for film and TV, giving advice as ‘agony uncle’ on BBC London, and winning a Sony Gold award as presenter of The Mix on Radio 5 live, before training for a priesthood in the Church of England. He was Curate at St Boltoph’s in Lincolnshire before moving to St Paul’s Knightsbridge and becoming Chaplain to the Royal Academy of Music. His career in the church inspired the hit BBC2 comedy Rev (he also advised the makers of the series on clerical matters). His journey “from pop star to parson” was recounted in his bestselling memoir, Fathomless Riches.

As well as his parish duties Coles continues to work in broadcasting. He is an opera reviewer and frequent contributor to news, comedy and entertainment programmes. He has also competed in MasterChef, won Celebrity Mastermind, and has the distinction of performing “the worst Pasodoble in the history of Strictly Come Dancing.” He has also appeared on the odd Songs of Praise special, QI, This Week, and Would I Lie To You?

NTDA chief executive Stefan Hay said: “Every year we try and deliver something different to our 200-plus delegates and this year is certainly no exception! The Reverend is fascinating, funny, engaging and inspiring and we believe his ‘sermon’ will be a great way to close the conference and put people in a positive mood in advance of the 90th  Annual Dinner later that day.”

The fifth NTDA Tyre Industry Conference, sponsored by Maritime Cargo Services, will be held at the International Convention Centre, (ICC) Birmingham, on Thursday, 3 October 2019 and is now fully booked.