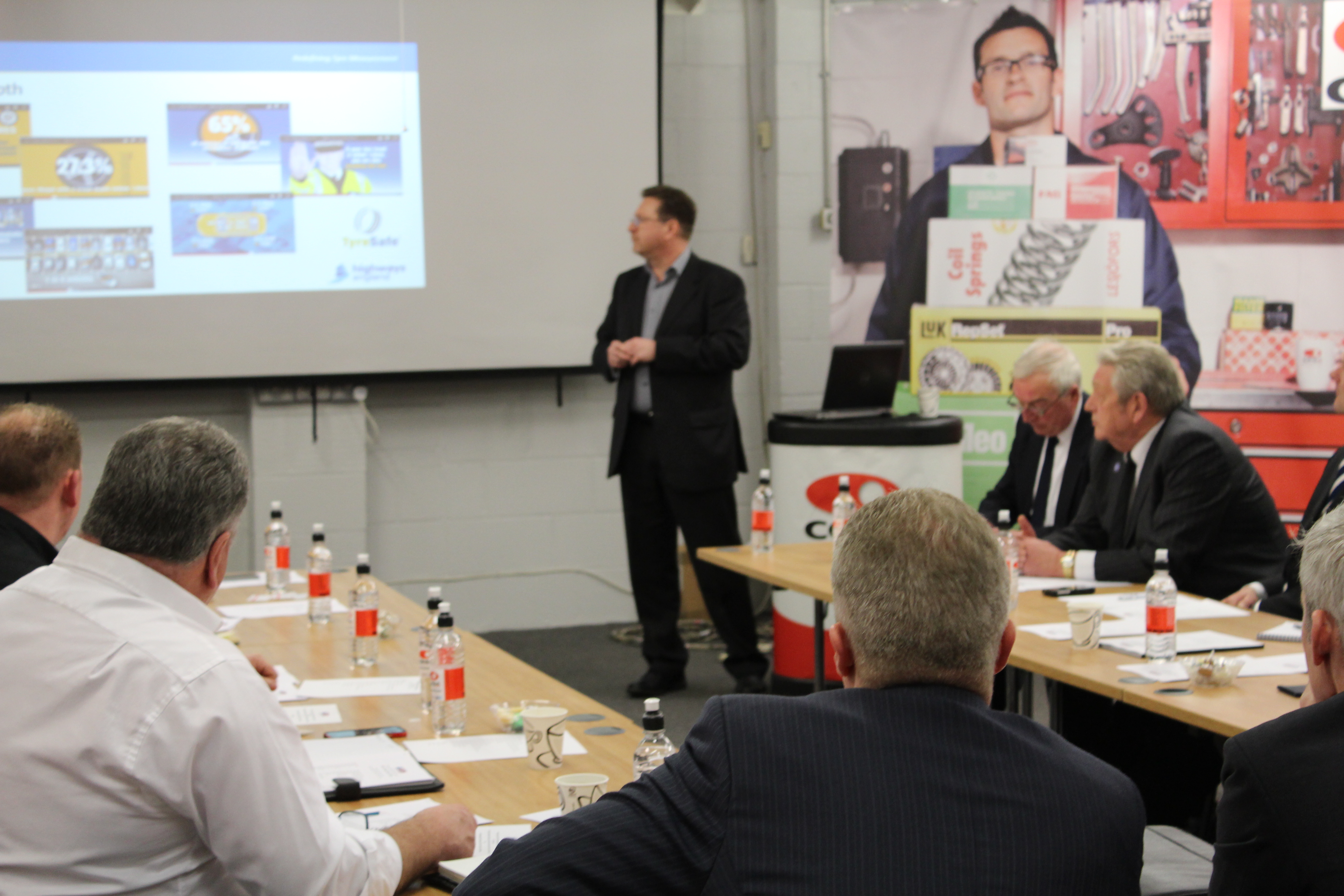 At the end of February Tyres & Accessories attended the NTDA’s North West region meeting. For years the National Tyre Distributors Association kept in touch with the grass roots of the industry via a regional structure. This dissipated and virtually evaporated in recent decades, but not in the North West where it has continued to be strong – representing the local needs of the association and working together for the common good of tyre distributors as part of the national NTDA organisation. Latterly, the NTDA has experienced something of a resurgence of the regional approach with other regions being re-invigorated (prior to the North West meeting, the South East and Central South regions met in Watford on 10 February).

Pirelli to sell truck tyres in the North America