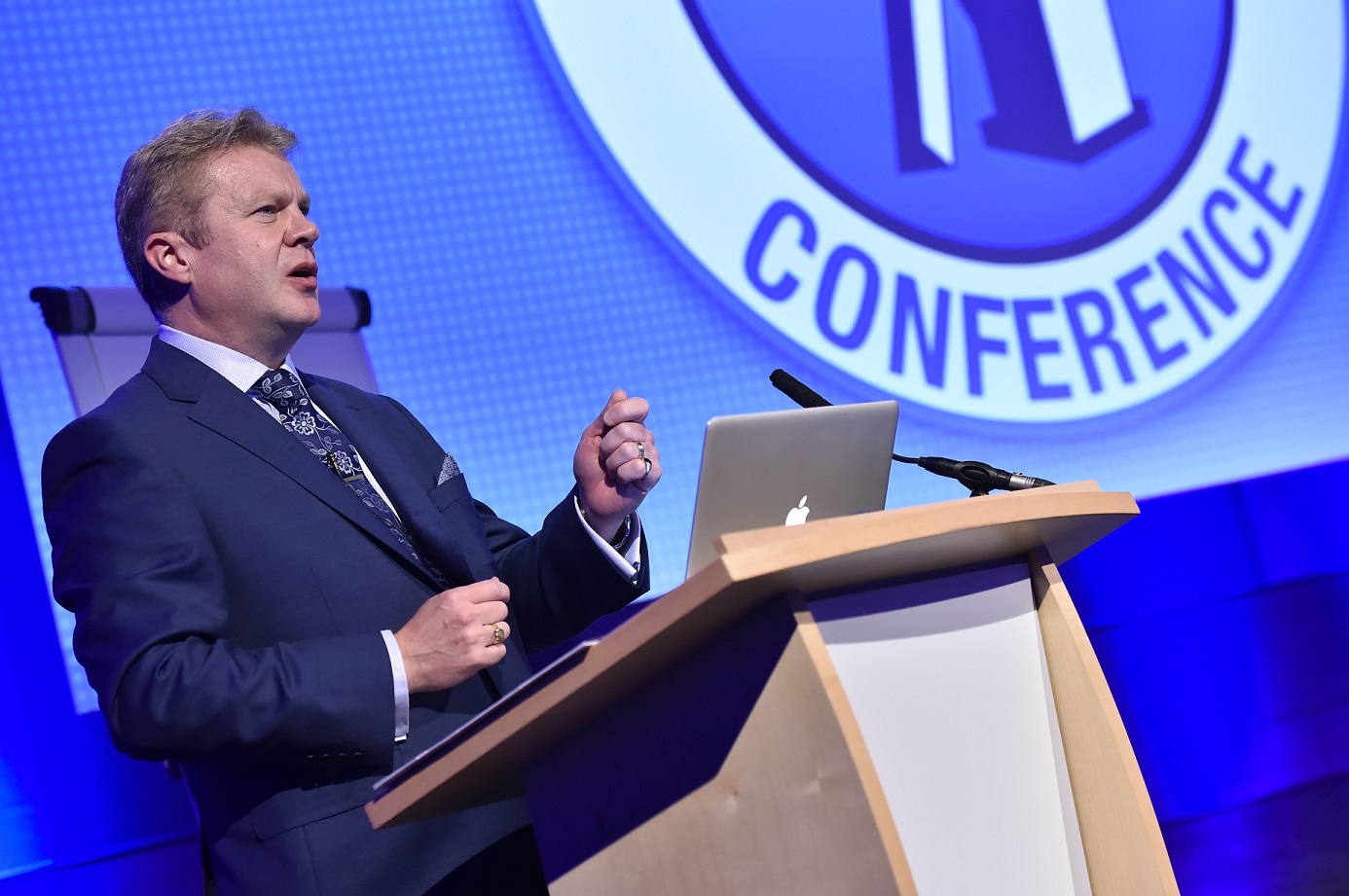 Following up comments made at the Tyre Wholesale Group’s annual lunch on 5 October, NTDA chief executive Stefan Hay has called for a total ban on the sale of part-worn tyres. Speaking at the association’s Tyre Industry Conference, held at the VOX Conference Centre on Thursday 6 October 2016, Hay said previous attempts to enforce current laws through collaboration with trade bodies and enforcement agencies have not yielded the required results, leaving the association with little option but to harden its stance. Later the same day, NTDA chairman Roger Griggs reiterated the message during the association’s annual dinner.