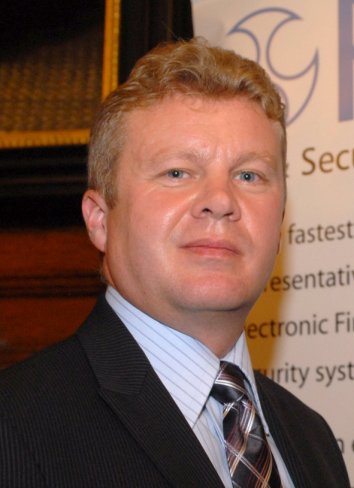 The NTDA has appointed Stefan Hay as its new director, succeeding Richard Edy who is retiring after 25 years in the post. The changeover will officially take place at the end of January.

According to the association, Stefan Hay has 20 years of senior management experience in a variety of industries and trade associations, most recently as Head of Membership Development at the Electrical Contractors’ Association (ECA) and Head of the Fire and Security Association (FSA). He has also held senior executive positions with the National Home Improvement Council and a number of UK and EU based organisations in the security industry. A keen rugby union fan and former coach, Stefan is also fluent in German, having studied in Germany for six years. Stefan is also a Freeman of the City of London, an honour afforded to him through the Worshipful Company of Security Professionals.

Speaking of the appointment, NTDA chairman Stephen Callow said: “We are delighted to have attracted someone of Stefan’s calibre as our new director – his track record is extremely impressive and I am confident that he will prove an asset to the association. Coming from outside the tyre industry, he will bring a fresh perspective to the issues facing our industry.”

Callow went on to pay tribute to outgoing Director Richard Edy, saying: “Richard has been NTDA Director for 25 years, during which time the Association has grown steadily in reputation and influence. On behalf of the Executive Council and other Officers, I wish him well in his retirement.”