Nokian Tyres’ US plant on track for 2020 start 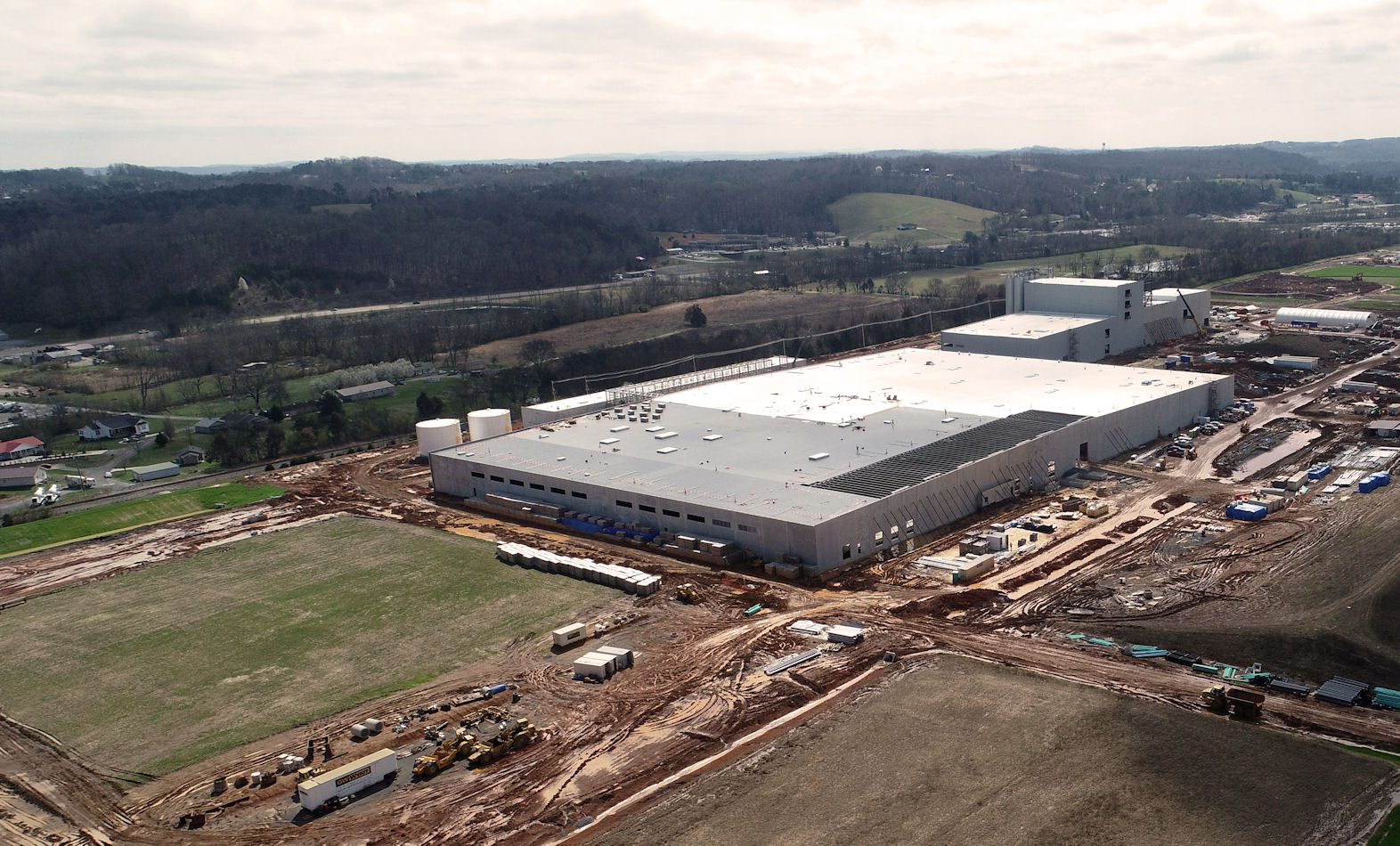 Providing an update on its USA factory project, Nokian Tyres reports it is on schedule to begin producing tyres at the Dayton, Tennessee site in 2020. Progress made so far on the facility’s construction, it adds, has been “significant”.

The exteriors of the factory’s mixing tower and production building are largely complete, and as we entered March workers were installing state-of-the-art manufacturing technology inside the Dayton facility. Nokian Tyres believes the level of automation built into the plant will make it one of the most advanced tyre production facilities in the world.

“We’re pleased with the progress we’ve made and continue working to complete construction on schedule,” said David Korda, facility design and construction project manager at Nokian Tyres. “It is a privilege to collaborate with so many skilled partners on this project.”

The US$360 million, 77,000 square metre manufacturing facility will serve customers across the United States and Canada. Approximately 200 workers are on the construction site each day building the company’s first North American production factory, and Nokian Tyres began hiring for the facility last month. It aims to have as many as 50 production employees by the end of this month and up to 150 workers by the end of 2019. New hires will be trained both at the new factory and at Nokian Tyres’ European production facilities. Eventually the company will employ around 400 workers at the factory, which will produce four million tyres per year when it reaches full capacity.

The Dayton Factory will fuel the company’s quest to double North American sales by 2023. It will specialise in producing North America-specific car and light truck all-season tyres. The facility will also increase the company’s production and warehouse capacity, allowing it to meet increasing demand in the North American market by storing up to 600,000 tyres at an onsite distribution facility.

The Dayton Factory, which complements Nokian Tyres’ existing production capabilities in Russia and Finland, will enable Nokian Tyres to grow its global presence. The tyre maker says the expanded production volume will allow each of the company’s global tyre plants to tailor production to the needs of its target markets, resulting in an enhanced product mix and even stronger service to customers.