You are here: Home1 / News2 / Motorsport3 / Yokohama 2019 motorsport programme revs up at Autosport 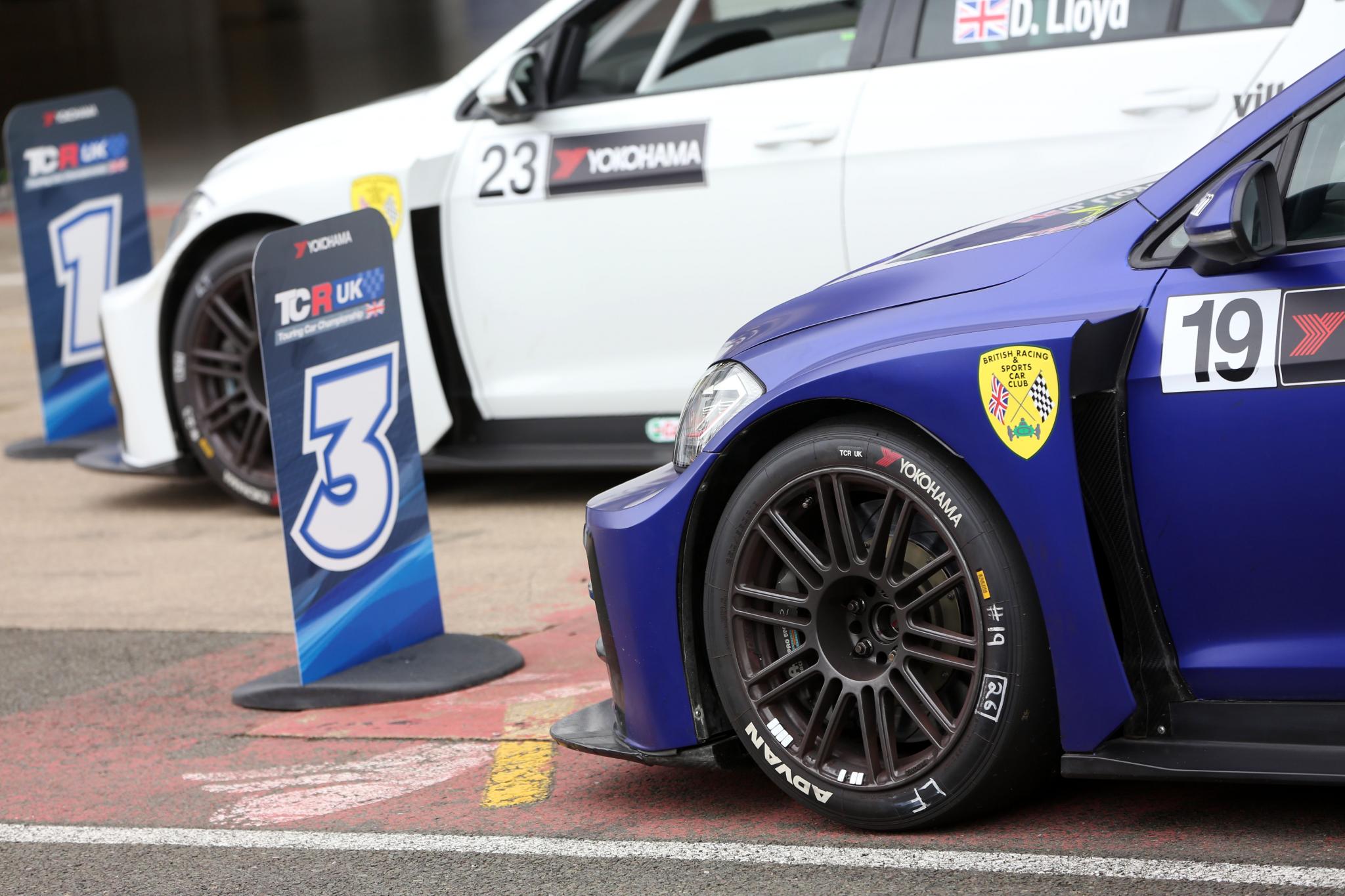 Yokohama’s motorsport department is ready for another year of high-profile action on the track, as the tyre manufacturer’s UK division demonstrated at Autosport International 2019. In competitive motorsport, Yokohama will provide tyres for a series of high-profile championship and individual driver support programmes on both the race track and the rally stage.

After the inaugural TCR UK series in 2018, Yokohama will be once again supplying the full grid for the 2019 season with its Advan A005 and A006 tyres. TCR UK competitors will be racing at one of the world’s most iconic racing circuits, Spa-Francorchamps in Belgium, for the first time ever. TCR UK is one of a number of national TCR series that will join TCR Europe at some stage during 2019.

In rallying, Yokohama will continue to support a number of drivers on both forest and tarmac stages. John Wink, piloting his JJ Rally prepared Hyundai i20 R5, will be backed by Yokohama once again in the Scottish Rally Championship. Meanwhile, Daniel Harper, in his Minisport-run John Cooper Works Mini WRC, and Ed Fossey, reigning Asphalt R2 champion competing in his Peugeot R2 rally car, will also continue to receive ongoing support.

In the Open Sportscars Series, Yokohama’s supported driver, Patrick Sherrington, will also receive continued backing from Yokohama in 2019, narrowly missing out on top honours by securing second place overall in the BRSCC championship in 2018.

Commenting on the upcoming season, Mark Evans, head of motorsport and OE for Yokohama, said: “2019 is set to be another busy and proactive year for Yokohama in motorsport. As well as supplying numerous championships, with the continued support from our motorsport dealers, we have selected a number of key drivers who we hope will be able to achieve both race and rally successes, showcasing the performance credentials of our tyres. Autosport International is always a great start to the year for us, which will be followed by another busy week for the motorsport department later in the year at the Silverstone Classic, as the official tyre partner. Good luck to everyone involved for the season ahead!”