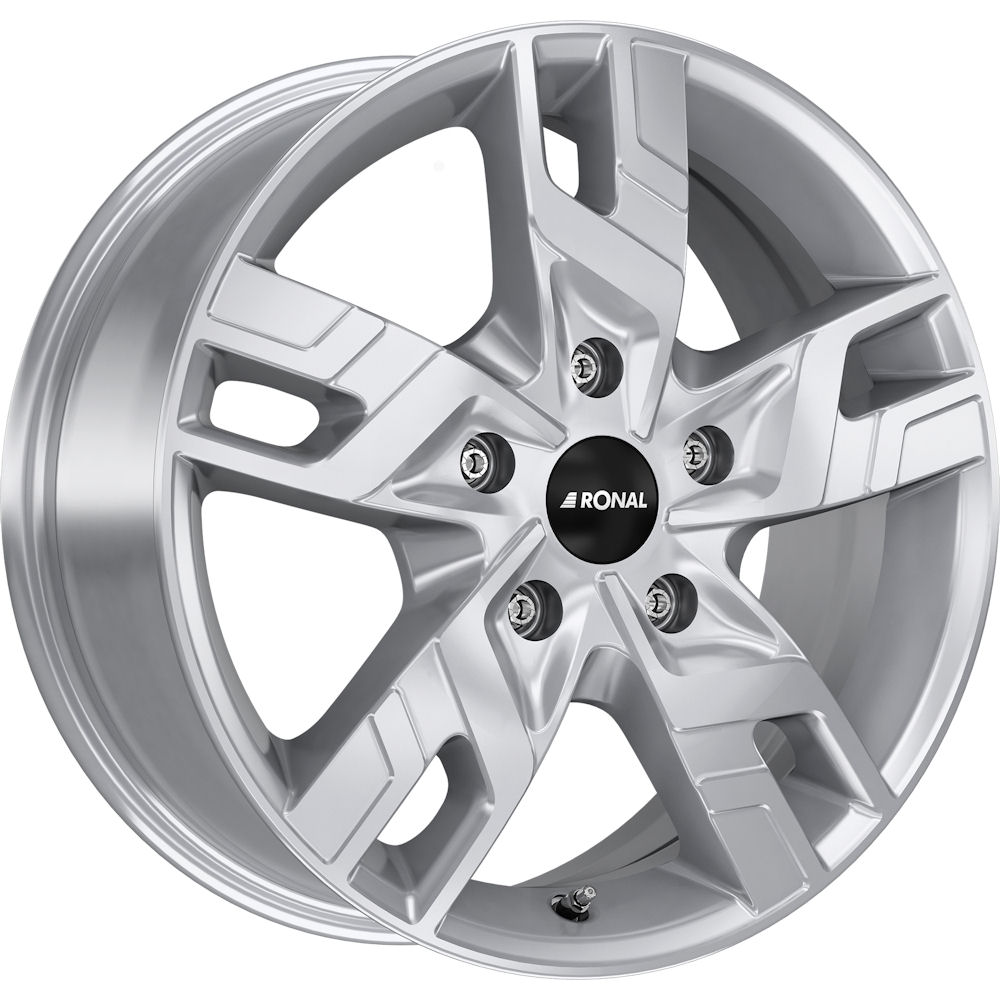 We first saw the Ronal R64 alloy at The Tire Cologne show in May, and Ronal reports that the light commercial vehicle rim has now arrived in the market. Designed for payloads of up to 1,400 kg, the Ronal R64 is a five-spoke design suitable for fitment on vehicles such as the VW T6, Ford Transit, Citroën Spacetourer, Peugeot Traveler, Toyota Proace and SsangYong Rexton.

Initially available in a five hole, 7.0×17 inch size, the R64 is produced in silver and jet-black matt-front diamond cut finishes. The diamond cut process is used for the latter.