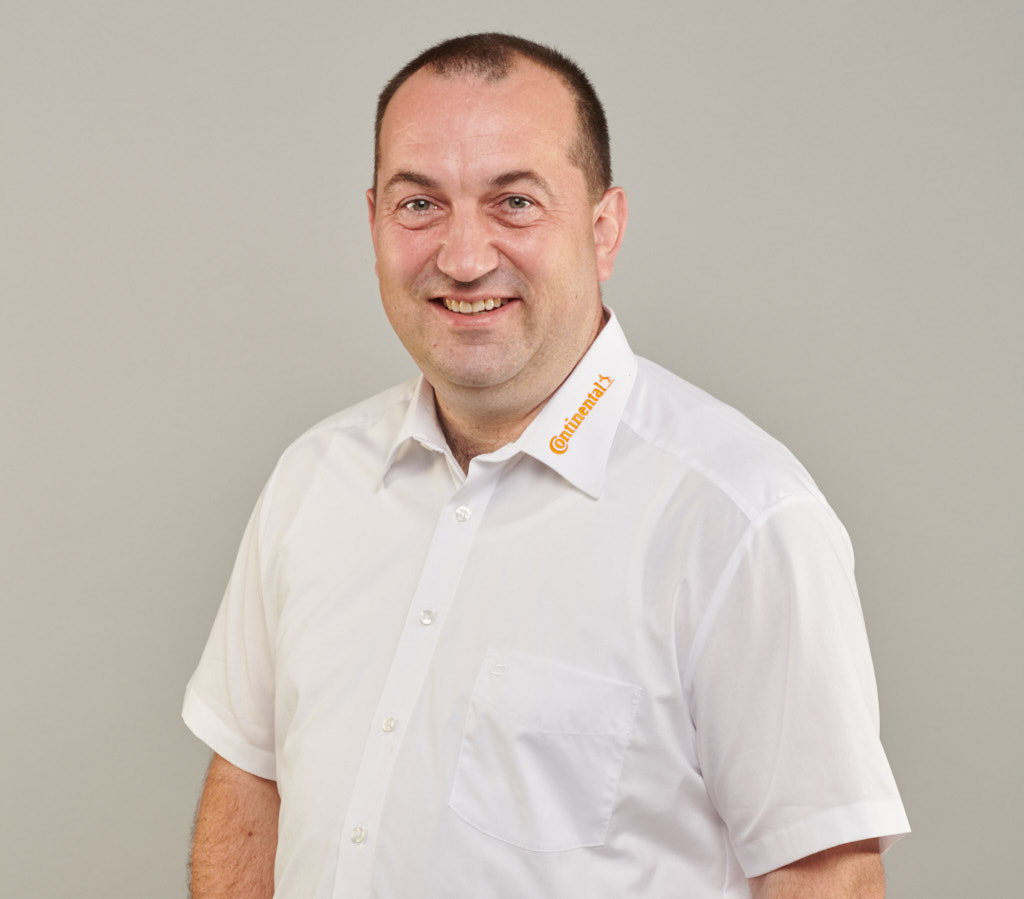 In Anklam, near Germany’s Baltic coast, Continental is setting up a centre to oversee its efforts to industrialise rubber sourced from Russian dandelions for use in tyre production. Groundbreaking on the Taraxagum Lab Anklam facility took place last November, and Continental reports that the first machine for extracting rubber from the roots of the Russian dandelion plant was installed several days ago.

“We’re holding to our schedule well,” comments Dr Carsten Venz, site manager of the Taraxagum Lab Anklam. “At first we worried that the long winder would place obstacles in our path, but now we’re making rapid progress.”

With the new equipment in place, the first rubber will be extracted from Russian dandelion roots as soon as late autumn. The extraction unit occupies a floorspace of approximately 50 square metres and weighs just under 40 tonnes. Continental says the equipment will allow the Anklam site to extract considerably more rubber than could be achieved using the facility operated by test partner ZOZ.