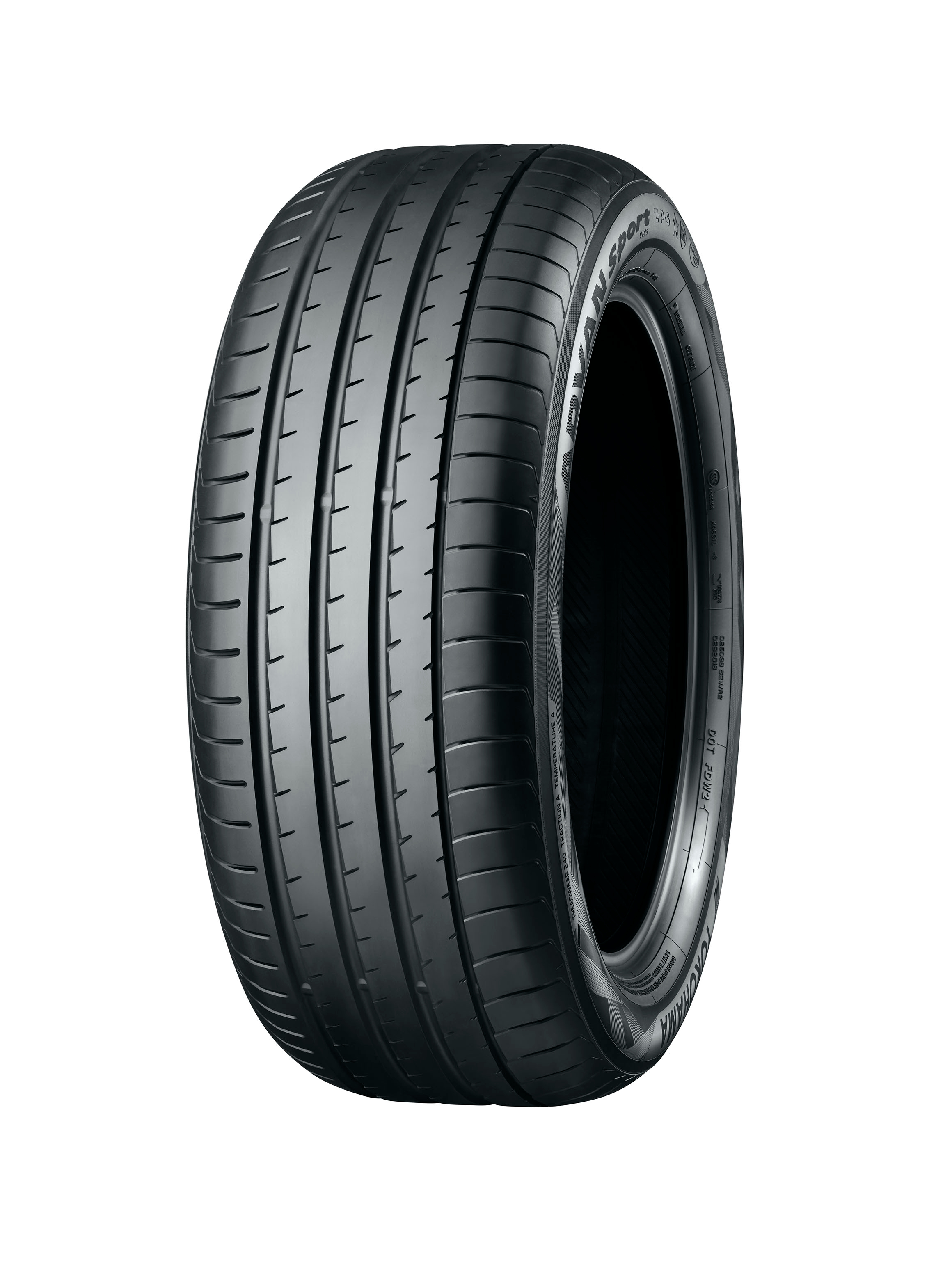 Yokohama will supply its global flagship Advan Sport V105 tyres to BMW’s new X3 model. The new BMW X3, which debuted in November 2017 in North America, will be released gradually in markets around the world, and will come equipped with tyres in one of two sizes —225/60R18 104W or 245/50R19 105W, the latter of which features Yokohama’s run-flat technology. This marks the first time that Yokohama has supplied tyres as original equipment for a BMW model.

The Advan Sport V105 is a high-performance tyre developed by Yokohama primarily for use on high-power, premium cars. The tyre delivers excellent driving performance combined with superior comfort and safety characteristics. The tyres being supplied for the new BMW X3 were jointly developed with BMW and include the German manufacturer’s star marking of approval on the sidewall.

In addition to being selected as original equipment for the BMW Group, the Advan Sport V105 also comes factory-installed on many other high-performance models from other leading global OEMs.

In Japan, a BMW 635CSi running on Yokohama tyres captured the first All-Japan Touring Car Championship Class 3 title in 1985. GSR & Studie with Team Ukyo captured the GT300 class series championship in the 2011 SUPER GT series. Studie AG has been a BMW support team since 2014 and has been a BMW works team since 2016. Yokohama Rubber provided support from 2008 to 2017.