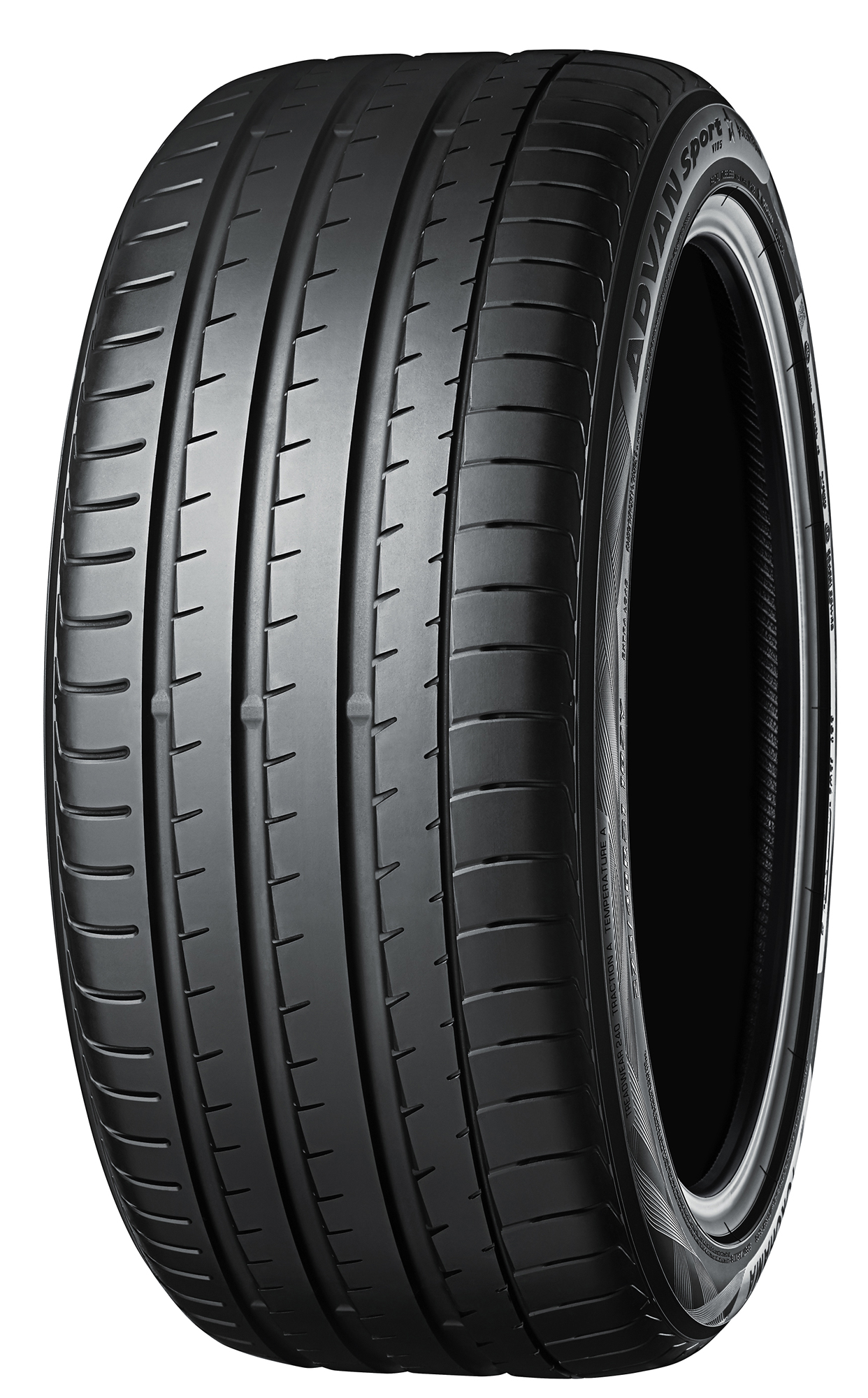 Yokohama Rubber is supplying its Advan Sport V105 to the BMW X5 M Performance version as original equipment. The X5 M Performance runs on 275/40R21 107Y size front and 315/35R21 111Y rear tyres. The model was launched in markets around the world in November 2018.

The Advan Sport V105 was developed by Yokohama Rubber primarily for use on high-power premium automobiles, such as BMW’s new X5 M Performance, with characteristics balanced between performance, comfort and safety. The tyres supplied on the new X5 M Performance were jointly developed with the BMW Group and bear the German automaker’s star mark symbol of approval on the tyre’s sidewall. The tyres also incorporate Silentfoam, a specially designed polyurethane foam attached to the inside of the tyre. This reduces the resonance of the sound created inside the tyre as it vibrates while running over uneven road surfaces, which is then transmitted to the passenger compartment through the suspension.

Under its three-year medium-term management plan, GD2020, launched in February 2018, Yokohama made the expansion of its premium tyre markets as the core goal in its consumer tyre business. One of the specific strategies for achieving that goal is the “premium-car tyre strategy”, which aims to increase use of Yokohama tyres as OE on premium cars in its domestic Japan and abroad by making Yokohama Rubber the tyre maker chosen by automakers around the world in recognition of its technologies and quality.