You are here: Home1 / News2 / Company News3 / The clock is ticking for combustion engines and conventional tyres

The clock is ticking for combustion engines and conventional tyres 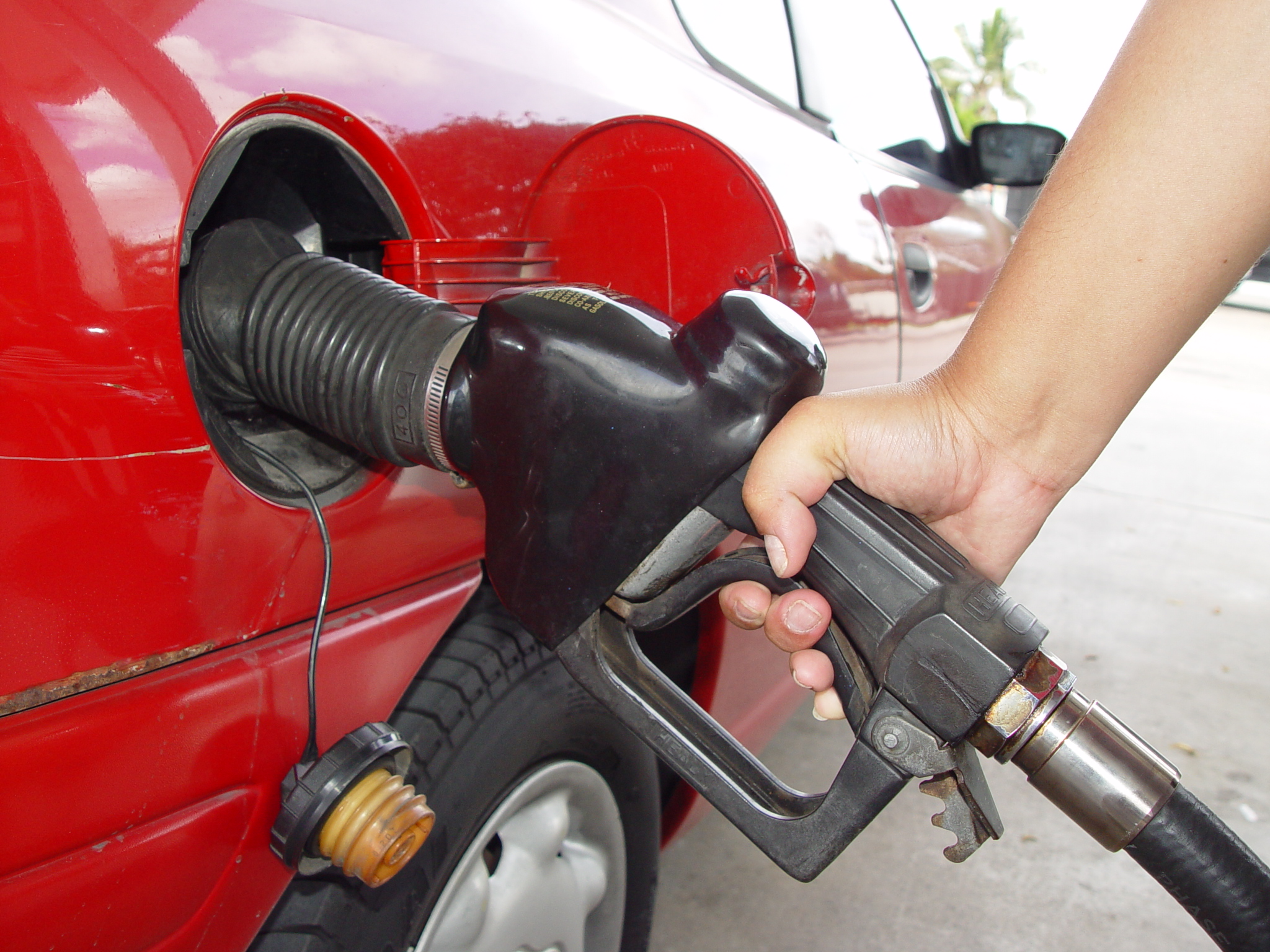 The UK government has decided to ban the sale of both new petrol and new diesel cars from 2040. The goal isn’t as ambitious as Norway’s, which aims to do the same by 2025. India thinks it can do it by 2031. And France is on par with the UK, also aiming to ban sales of new combustion engine-based cars by 2040. However, in the UK at least, electric cars sales currently represent less than 1 per cent of new registrations. Therefore a lot has to happen between now and 2040 for this new rule to become reality. What is clear is that there is now real legislative momentum in favour of electric vehicles in the UK and that this will have an inevitable impact on OE suppliers, and in turn the UK replacement tyre market, especially in three key areas: weight, torque and rolling resistance.