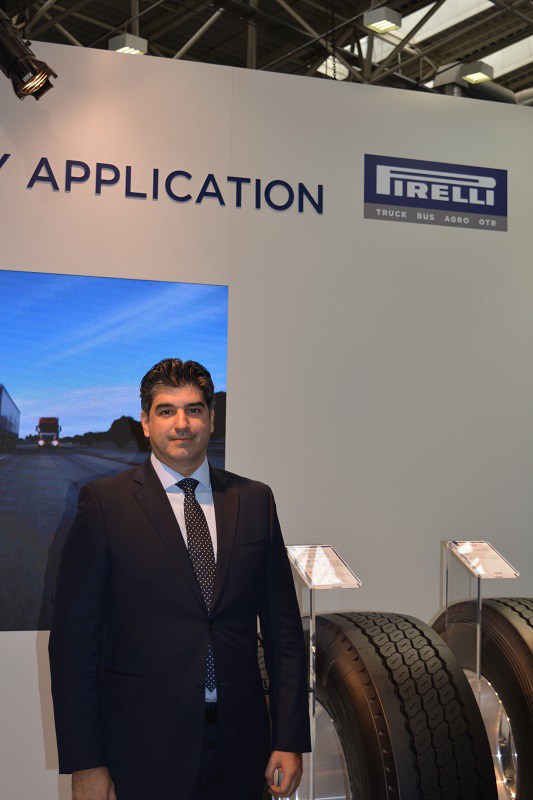 As we have all heard by now, following the high profile acquisition of Pirelli by ChemChina (whose Chinese tyre manufacturing plants include respected truck and car tyre manufacturer Aeolus and well-known OTR tyremaker, Torch) what we used to refer to simply as Pirelli has split itself in two. The part focusing on car and other consumer-orientated high-performance products retains the Pirelli name, while the remaining parts of the business (which were previously known as Pirelli Industrial) are in the process of being merged with their Chinese opposite numbers, subject to approval by the relevant authorities, and folded into a new entity – Prometeon Tyre Group. Autopromotec was Prometeon’s first public outing, so Tyres & Accessories interviewed chief operating officer (COO), Murilo Fonseca, during the recent Autopromotec exhibition in Bologna to find out more about the strategy behind the moves.