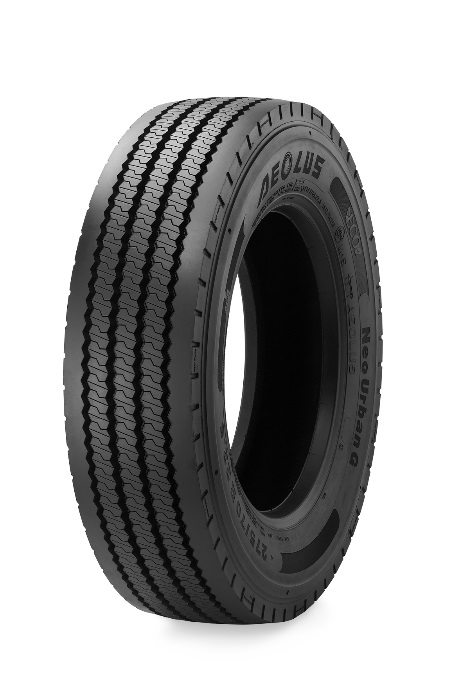 Aeolus’s third generation products, including the Neo Urban G, has been developed for Europe using technologies licenced from Pirelli

Aeolus will take the opportunity of Autopromotec 2017 in Bologna (24-28 May) to stage the official launch of its third generation truck and bus tyre range.

Pirelli to supply British GT grid of 30 cars at Rockingham