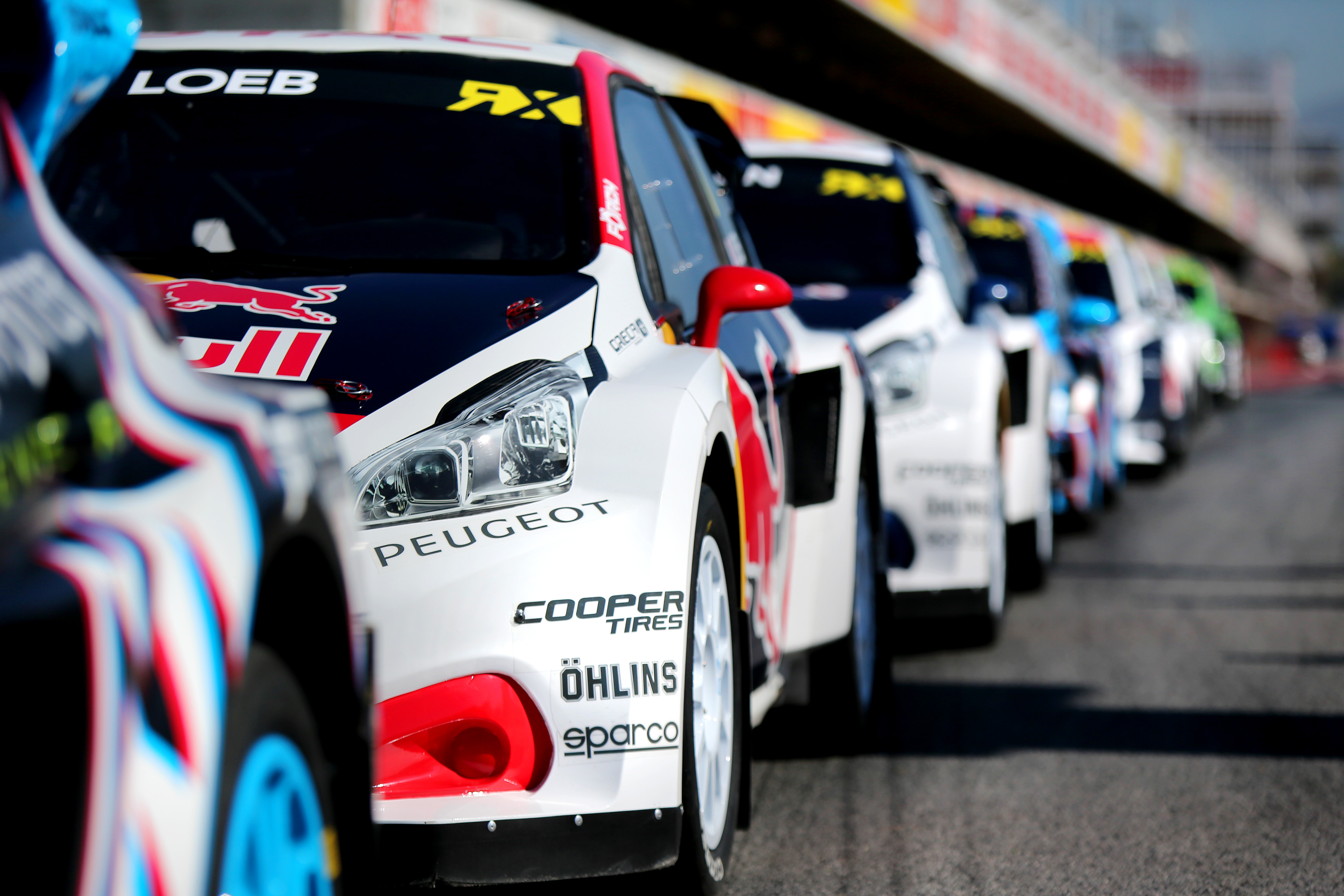 Cooper Tire Europe has extended its support of the World Rallycross Championship. In addition to being the official tyre supplier and associate partner of the FIA series for the fourth consecutive year, Cooper has become the title sponsor of the 2017 World RX of Hockenheim. Cooper has supported World RX since its inception in 2014, and supplies eight dry and eight wet tyres per Supercar driver at each of the 12 rounds. Cooper also became the presenting sponsor and tyre supplier to the second tier RX2 International series – previously RX Lites – for this season earlier in the year.