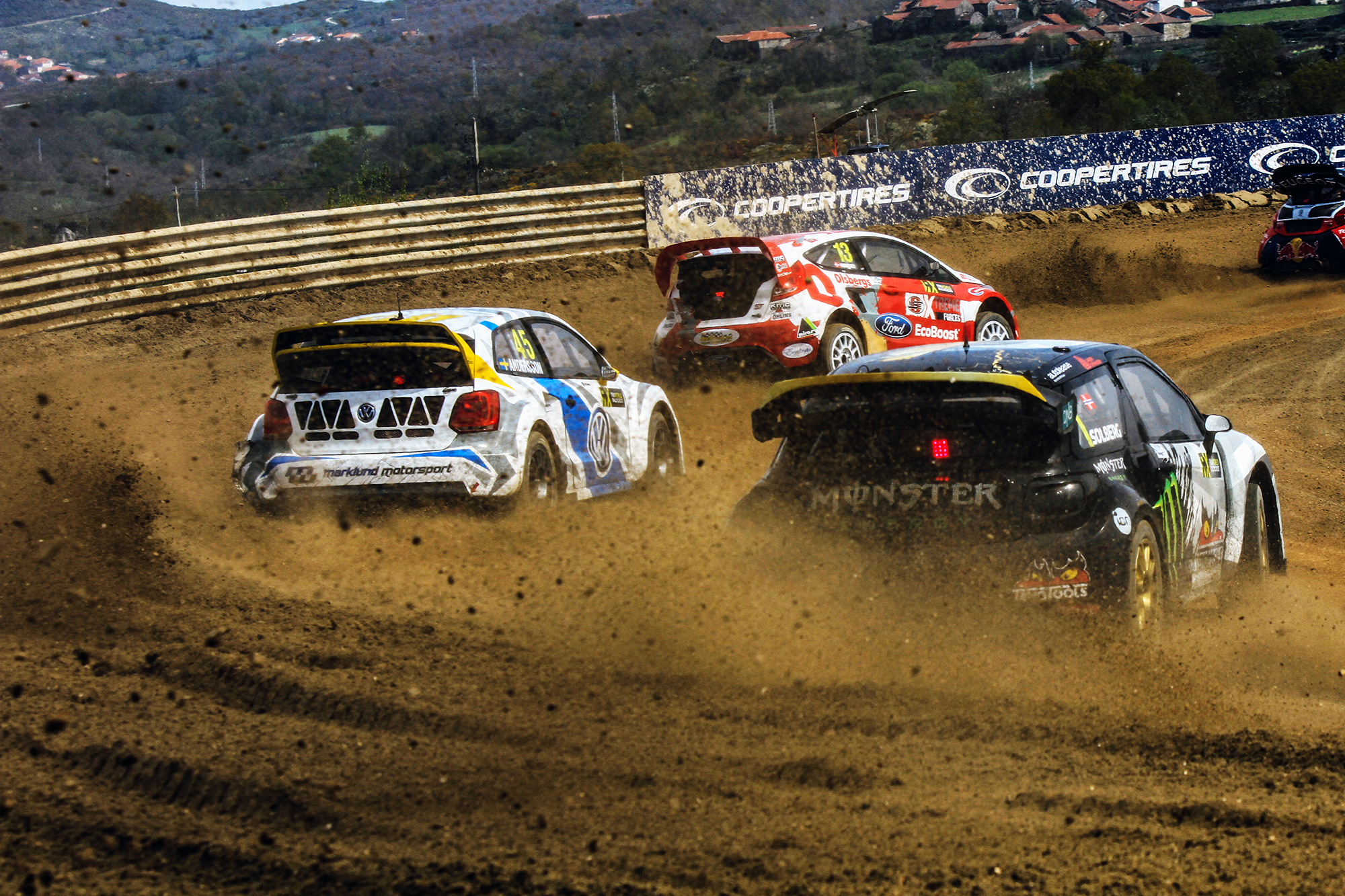 The FIA World Rallycross Championship entered its second year in Montalegre, Portugal on 24 April, with the series again supplied by Cooper Tire. The manufacturer has also agreed to supply exclusively the supporting RX Lites grid in 2015. The World RX season opener began with a total of 52 cars, including 21 supercars with 600 brake horsepower, going head-to-head in Portugal.