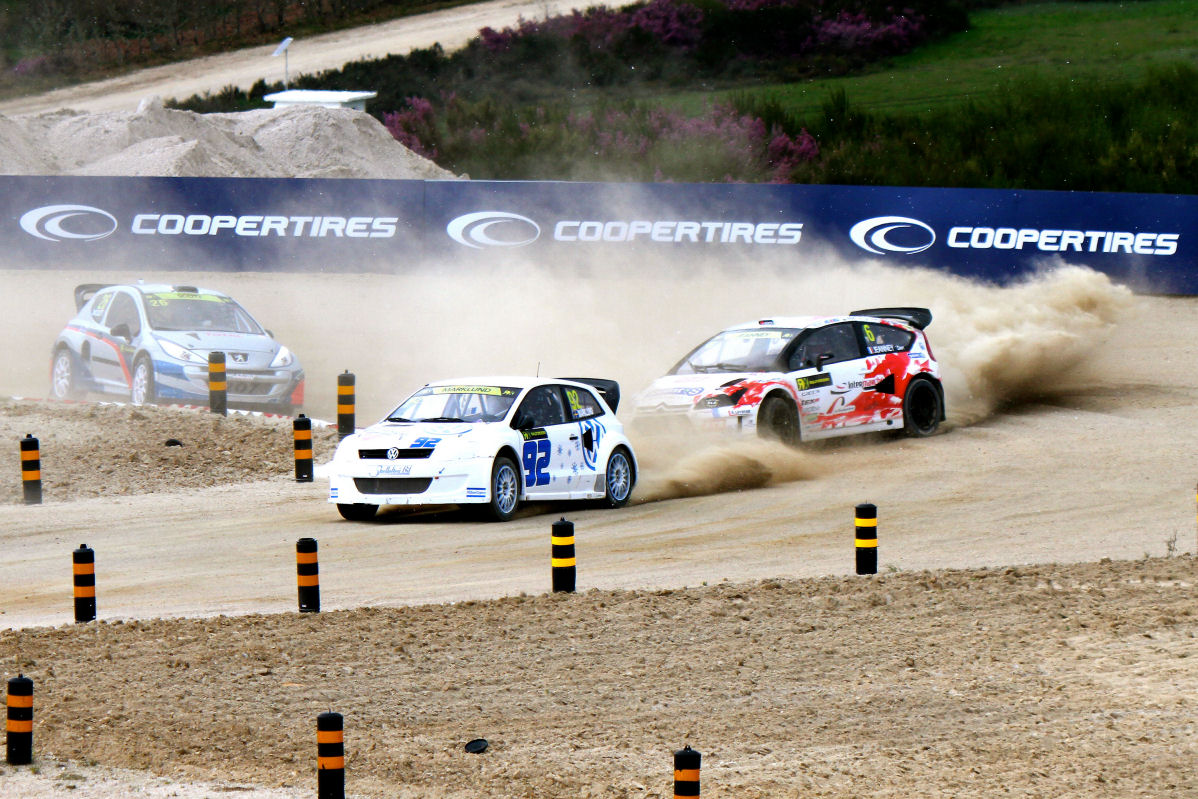 The managing director of World RX, Martin Anayi, describes Cooper products as “the tyre of choice for the vast majority of (rallycross) competitors”

This year marks the debut of the FIA World Rallycross Championship, and Cooper Tire Europe has been appointed exclusive tyre supplier. Under the terms of three-year agreement signed with the ‘FIA World Rallycross Championship presented by Monster Energy’, or World RX for short, Cooper will supply tyres to drivers for all 12 rounds of the 2014 season and also over the coming two years. This year’s championship begins at the Pista Automóvel de Montalegre in Portugal on 3 May.