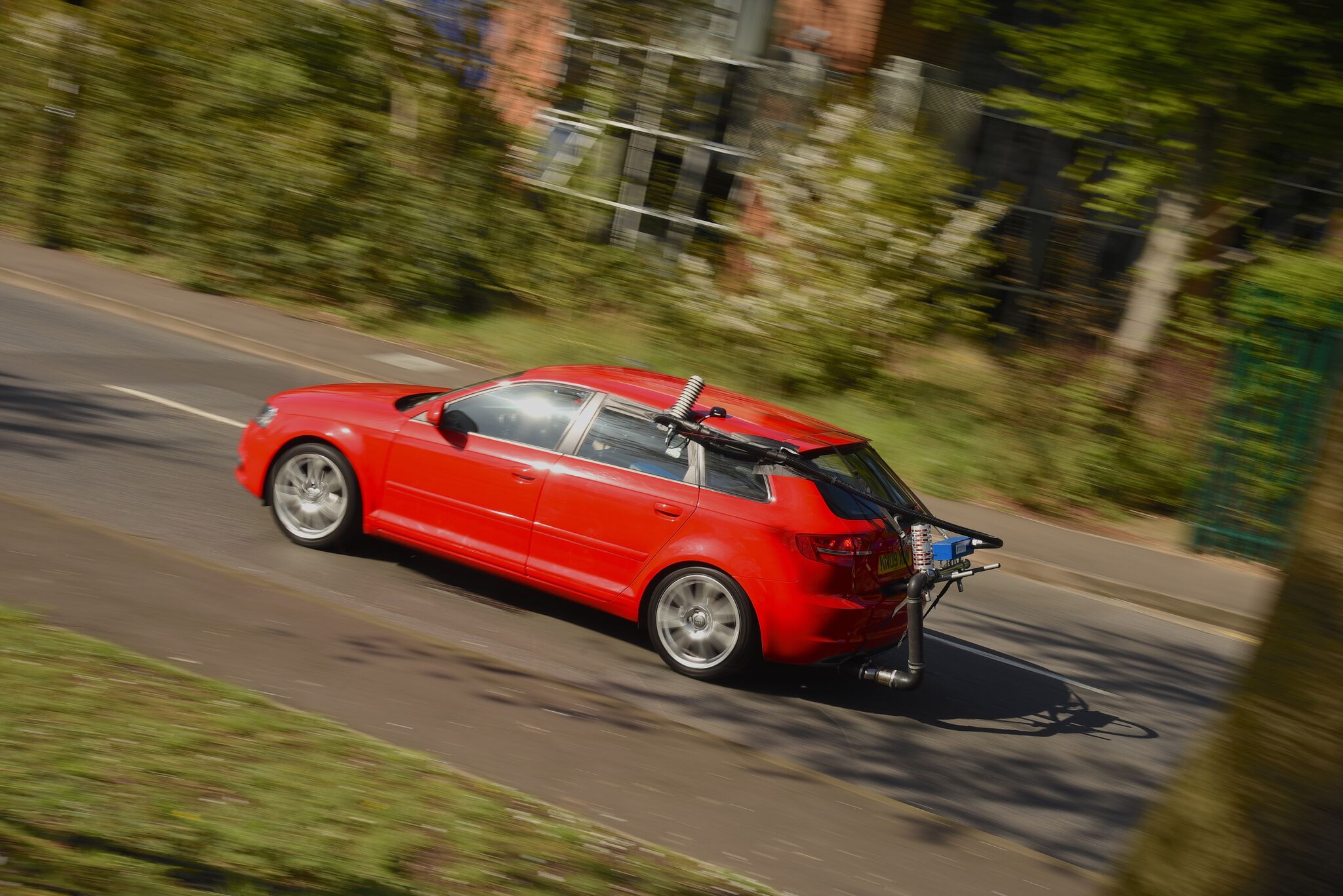 Of the 4x4s recently rated, the Audi Q2 2.0TDI Quattro, Porsche Panamera 4.0 V8 and VW Tiguan 2.0 TDi 4Motion all received Equa Aq A grades. The new results also reflect some of the trends seen in recent Equa test data, and indicate that cubic capacity is no guide to finding the cleanest cars. The average engine size of cars receiving an A rating is the same as those with the lowest H rating.

Nick Molden, CEO and founder of Emissions Analytics, said: “These latest results are very encouraging, and show that it really is possible for large, four-wheel-drive vehicles to top the tables for low emissions. Cars, like the latest Porsche Panamera, are now among the best – which is a huge achievement when you consider that the comparable model or the previous generation Panamera was rated under the lowest grade. This underlines that, with the proper development work, all cars can cut harmful NOX emissions.”

Independently financed and implemented the EQUA Index is designed to help end the confusion that many consumers face when trying to understand the complex subject of fuel economy and tailpipe emissions, with ratings openly published and freely available to all.

Michelin raising tyre prices by up to 8%