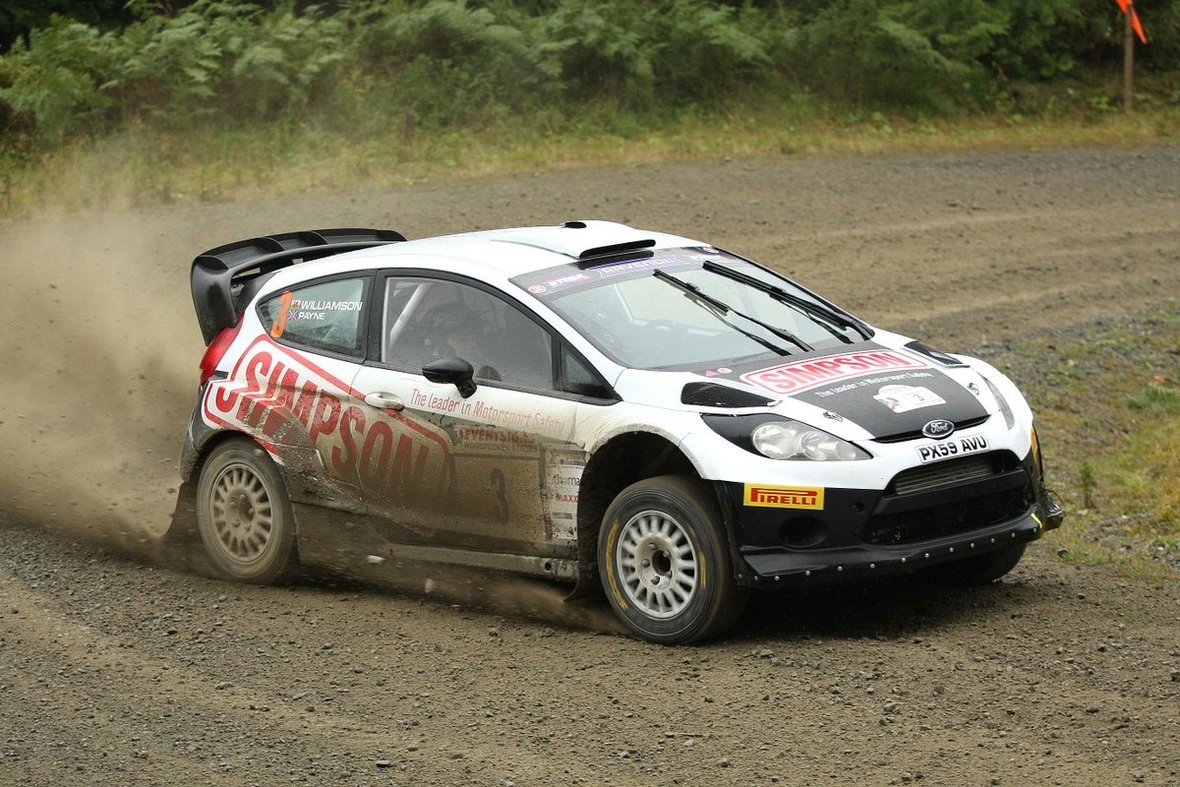 Stephen Petch took victory in the Woodpecker Stages Rally, but it was fellow Pirelli driver Charlie Payne that wrapped up the BTRDA Rally Series crown.

Petch took the lead on the second stage and remained out front until the finish of the Ludlow-based gravel event, triumphing by eight seconds alongside Michael Wilkinson in their Ford Fiesta R5+.

He said: “This has been a long time coming. We haven’t won a round of the BTRDA since 2013 and we missed out on victory at this event that year by just two seconds so it’s nice to come back and finish the job off really.”

Payne finished second among the BTRDA-registered drivers in his Fiesta to secure the BTRDA Gold Star title, co-driven by Carl Williamson.

Mosler and Radical wins at Snetterton on Pirelli tyres