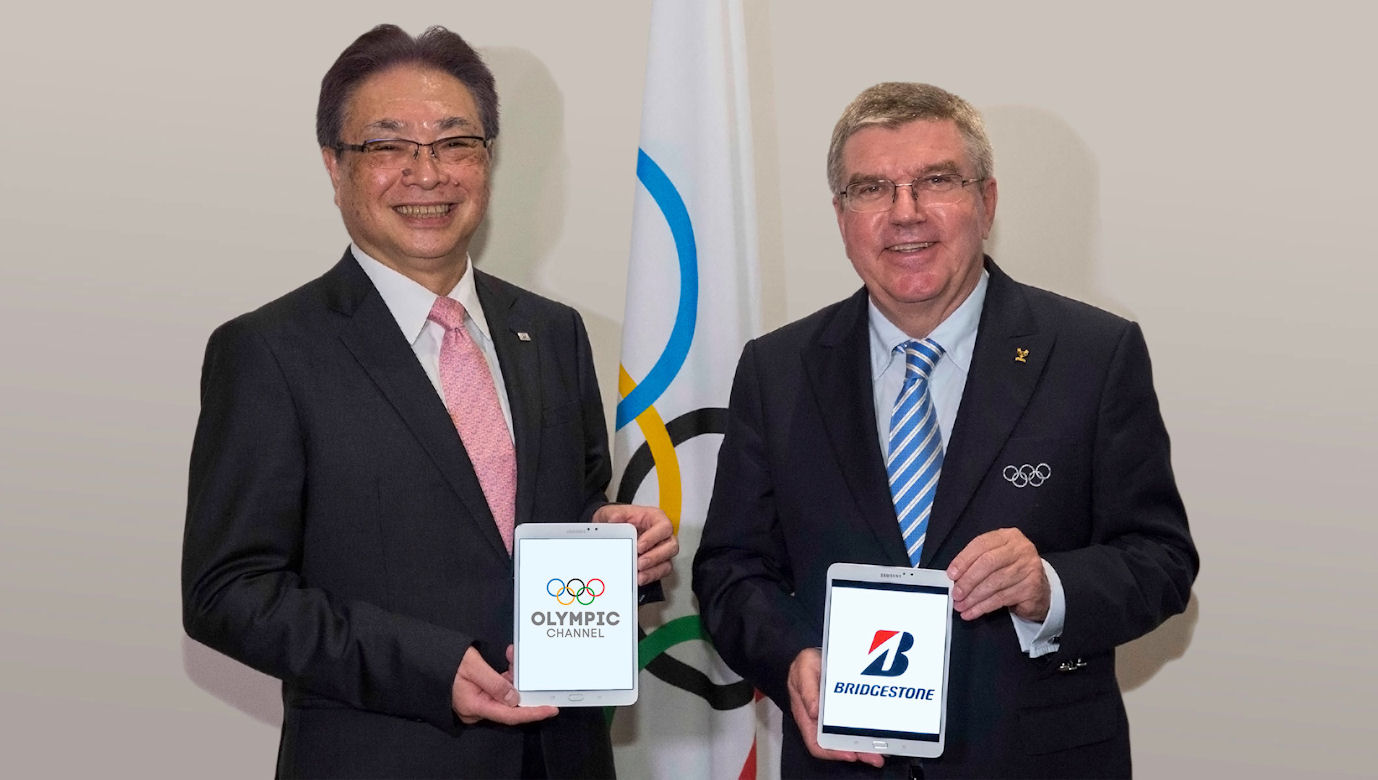 Bridgestone has become the first Founding Partner of a new digital platform dedicated to the Olympic Movement. The tyre maker signed a collaborative agreement with the International Olympic Committee (IOC) yesterday to confirm its support of the Olympic Channel, a platform that gives fans the opportunity to experience the power of sport and the Olympic Movement all year round. The Olympic Channel will launch worldwide on Sunday 21 August following the closing ceremony of the Olympic Games Rio 2016. Bridgestone has committed to this partnership for a four-year period.