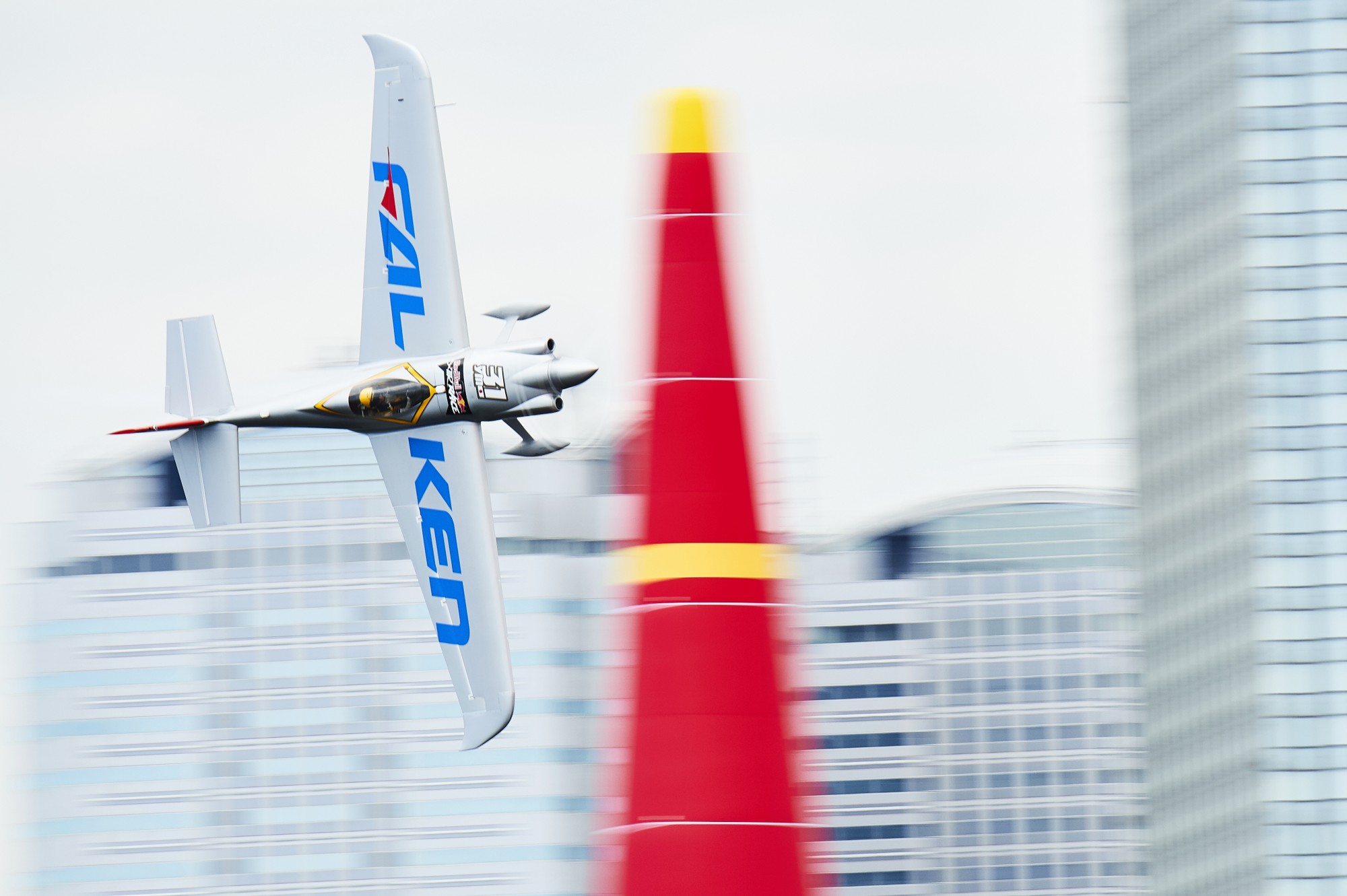 Yoshihide Muroya of Japan performs during the training of the third stage of the Red Bull Air Race World Championship in Chiba, Japan on June 3, 2016

Falken will host more than 300 UK customers at Ascot, where they will witness pilots flying small high-speed planes through air gates, hitting speeds of up to 230mph as they race against the clock.

“We are thrilled to be extending our involvement with the Red Bull Air Race World Championship,” says Stephan Cimbal, Falken Tyre Europe’s head of marketing. “Falken is a brand that delivers high performance and technical innovation, which we also see reflected in the fantastic and exciting Red Bull Air Race. We look forward to welcoming our customers to the event, which will draw strong synergies with the Falken brand.”

The Red Bull Air Race at Ascot is the fifth round of eight in the 2016 calendar, with the championship set to visit EuroSpeedway Lausitz in Germany and Indianapolis in the US before concluding in Las Vegas in October. Team Falken pilot Muroya is currently fourth in the Master Class standings on 22.5 points. Yoshihide Muroya of Japan arrives after he won the finals of the third stage of the Red Bull Air Race World Championship in Chiba, Japan on June 5, 2016