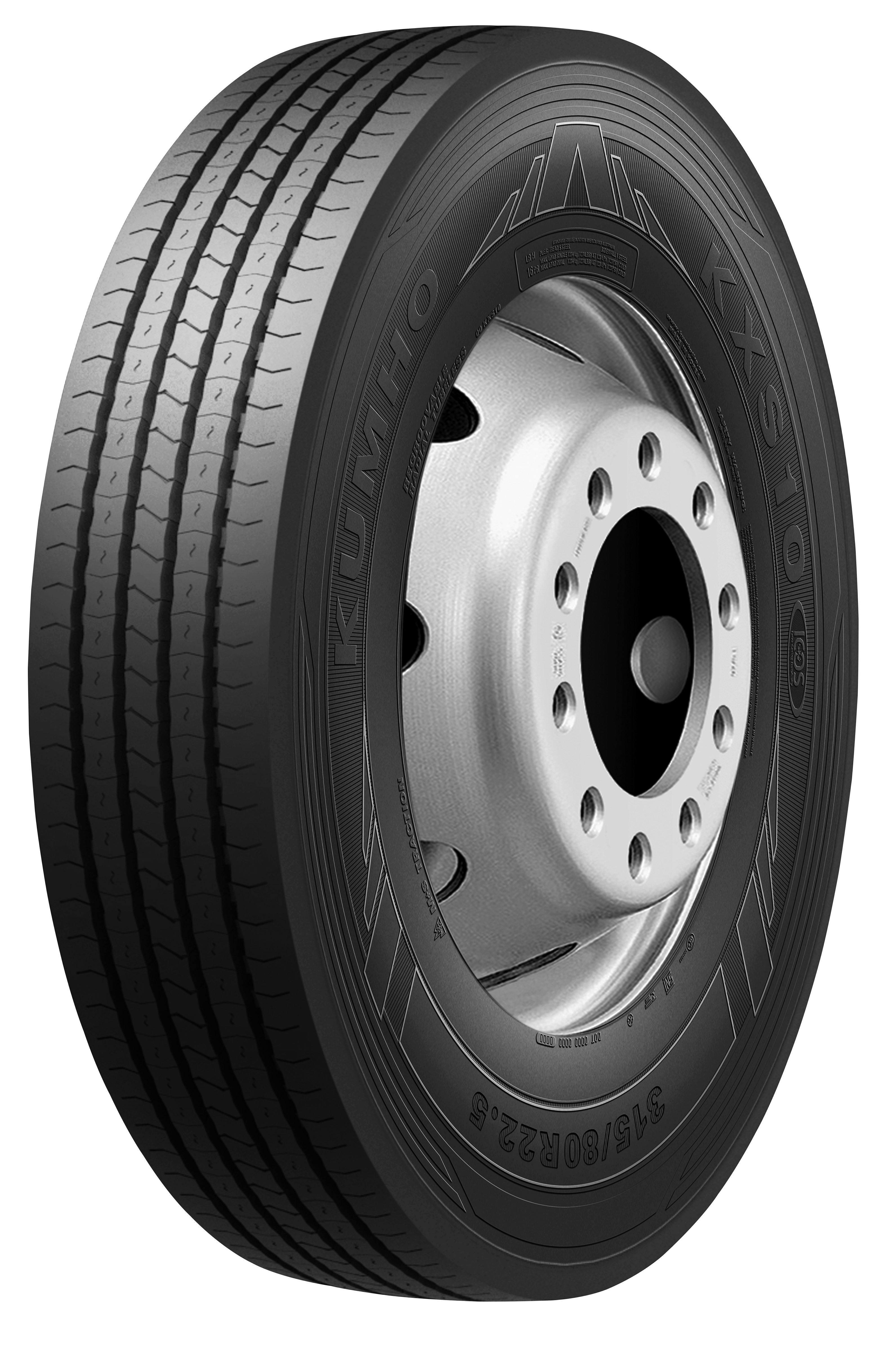 Kumho’s return to the UK commercial tyre market one year ago signaled the Korean manufacturer’s intention to become a major player in a sector it temporarily left. Having rejuvenated its distribution, products and personnel, its relaunched truck tyre department has a new sales structure led by ex-Bridgestone and Michelin truck tyre specialist, Steve Miller. His experience has since been put to work on the task of reintroducing the brand to an already crowded sector of the business.

Miller states: “The relaunch is providing an unrivalled chance for us to re-appraise how we promote both the tyres and the company to the truck market. It is also a golden opportunity for the customers to help create a partnership in which they can dictate how they wish to be supported. We are now effectively at the end of second first of four phases of development, and I’m extremely encouraged by the progress made to date.”

But a new company structure would be of little use without competitive products. Fortunately, as Miller told T&A last year, these have been overhauled too: “[Kumho’s truck and bus tyre product range] is far more competitive than before and I can honestly say it’s now as good as any I have encountered.”

He added: “We have maximised casing quality, improved tread compounds and introduced some highly-effective new tread patterns. Along with keen pricing, these upgrades will ensure the lowest cost per kilometre.”

The headline products in the latest Kumho commercial vehicle tyre range are:

The KXS10: Featuring both the snowflake symbol (3PMSF) and M+S marking, Kumho’s latest steer tyre is a genuine all-season product that will provide safe driving in both wet and wintry conditions. The newcomer also offers an extended mileage capability thanks to its notably wide tread and shoulder design, while a special tread compound results in improved handling. Stone ejectors within the groove pattern increase the tyre’s retreading ability. Taking everything into consideration, Kumho says the KXS10 offers savings of up to 15 per cent when compared with its predecessor. Though only initially available in 315/80R22.5 size, it will be offered in other fitments shortly. A corresponding drive axle tyre is also on the horizon.

The KRS04: A purpose-built super single steer tyre, which though particularly well suited to regional work is also being deployed in longer-haul environments, as a result of its low fuel consumption and cool running properties.

The KMA12: This heavily blocked tyre features reinforced construction for optimum cut and damage resistance. Together with a stone ejector bar this makes the KMA12 an ideal product for the forestry and construction industries, by whom it has been enthusiastically welcomed.

The KRS15: A standard regional steer tyre, the KRS15 has been optimised for even running, which results in a low wear rate and strong grip.

Kumho’s new direct distribution strategy has been made possible by the move to a major new DHL-run warehouse facility at Magna Park, Lutterworth, Leicestershire. With the M1, M6 and M69 motorways all just minutes away, it is an ideal location for such a national hub, and besides housing thousands of truck, van, 4×4 and car tyres, it is also home to an expanded sales and marketing operation.