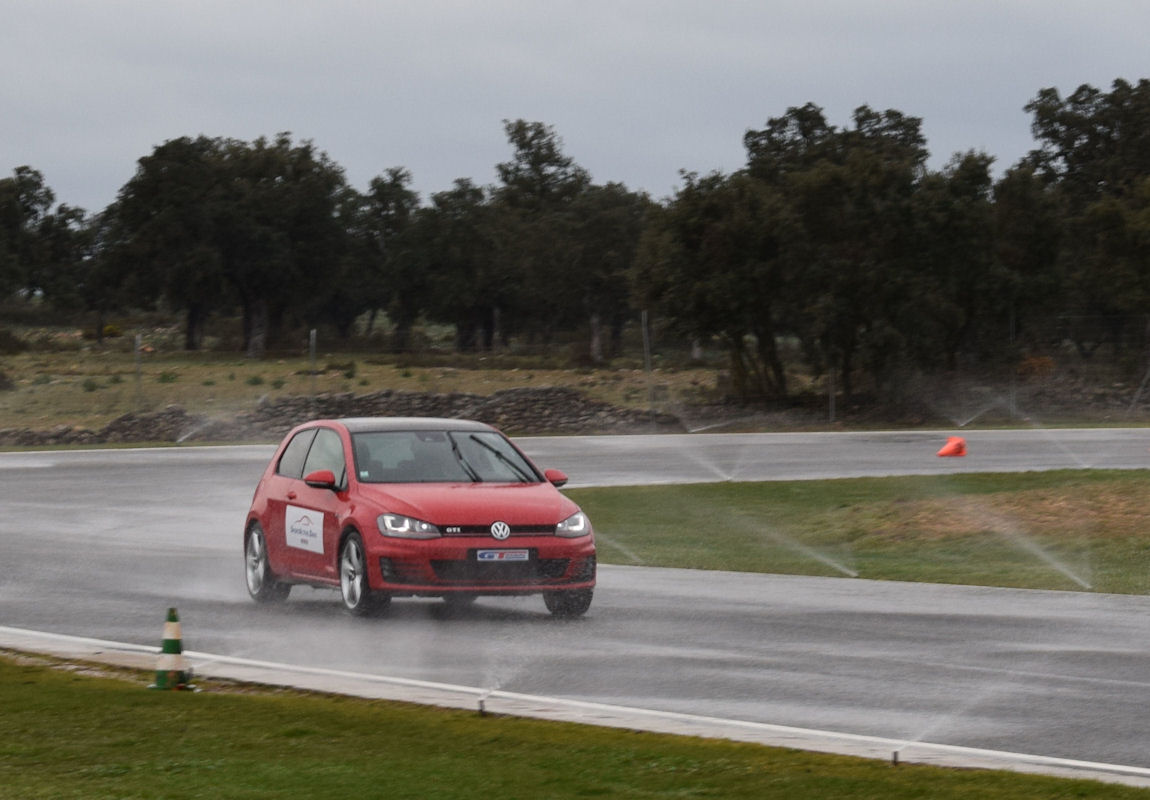 According to tests performed by DEKRA, the SportActive beat three mid-segment rivals in the 80-20km/h wet braking test

Upon launching its Savero SUV tyre last September, the company behind the GT Radial brand gave a sneak preview of a new tyre scheduled for introduction in 2016. As we reported at the time, this tyre, the SportActive, takes the baton from the GT Radial Champiro UHP1 and Champiro HPY to become the flagship UHP tyre in the GT Radial portfolio. Following a limited launch in several non-seasonal markets, manufacturer Giti Tire has now released an initial range of 27 SportActive sizes in all European markets.