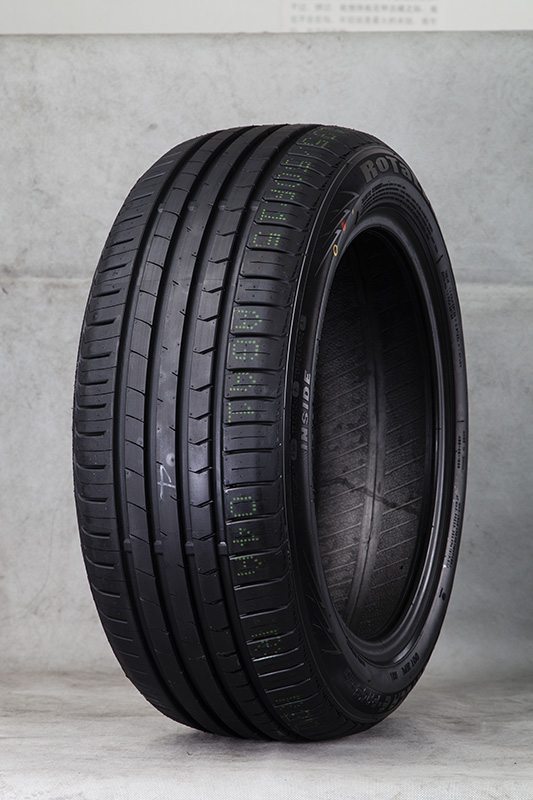 The Setula RH-01 and RH-02 both incorporate an asymmetric pattern with four grooves, which significantly improve water evacuation and increase wet performance. The tyres have been designed with a five frequency pattern combination to reduce noise levels. Its closed shoulder pattern gives additional grip and control in turns.

The Setula S-Pace RU01 meanwhile offers a number of important features and benefits, including four asymmetrical main grooves which improves water evacuation for better overall wet driving performance. The tyre’s rib design within the central part of the tread is intended to increases stability and drive performance at high speeds, while a combination of sharp broad and wide grooves and smaller grooves in the pattern helps to increase the tyre’s capabilities in the wet. In the shoulder area of the tread design greater emphasis is placed on control, with additional grip achieved in cornering. A combination of five frequency patterns effectively reduces noise levels, Rotalla concludes.

In addition to the tyres already discussed, Rotalla notes that a new Setula SUV H/T range is expected to become available in the second quarter of 2016. After this, the brand will launch a new all-season range.

Rob Henderson, general manager at Enjoy Tyre in the UK and Europe comments: “We are really pleased with the reaction to this new Setula range of PCR tyres from our distributors in all markets over the last few weeks, supported by substantial orders to get this new pattern range with its improved labelling in to their markets as quickly as possible.”