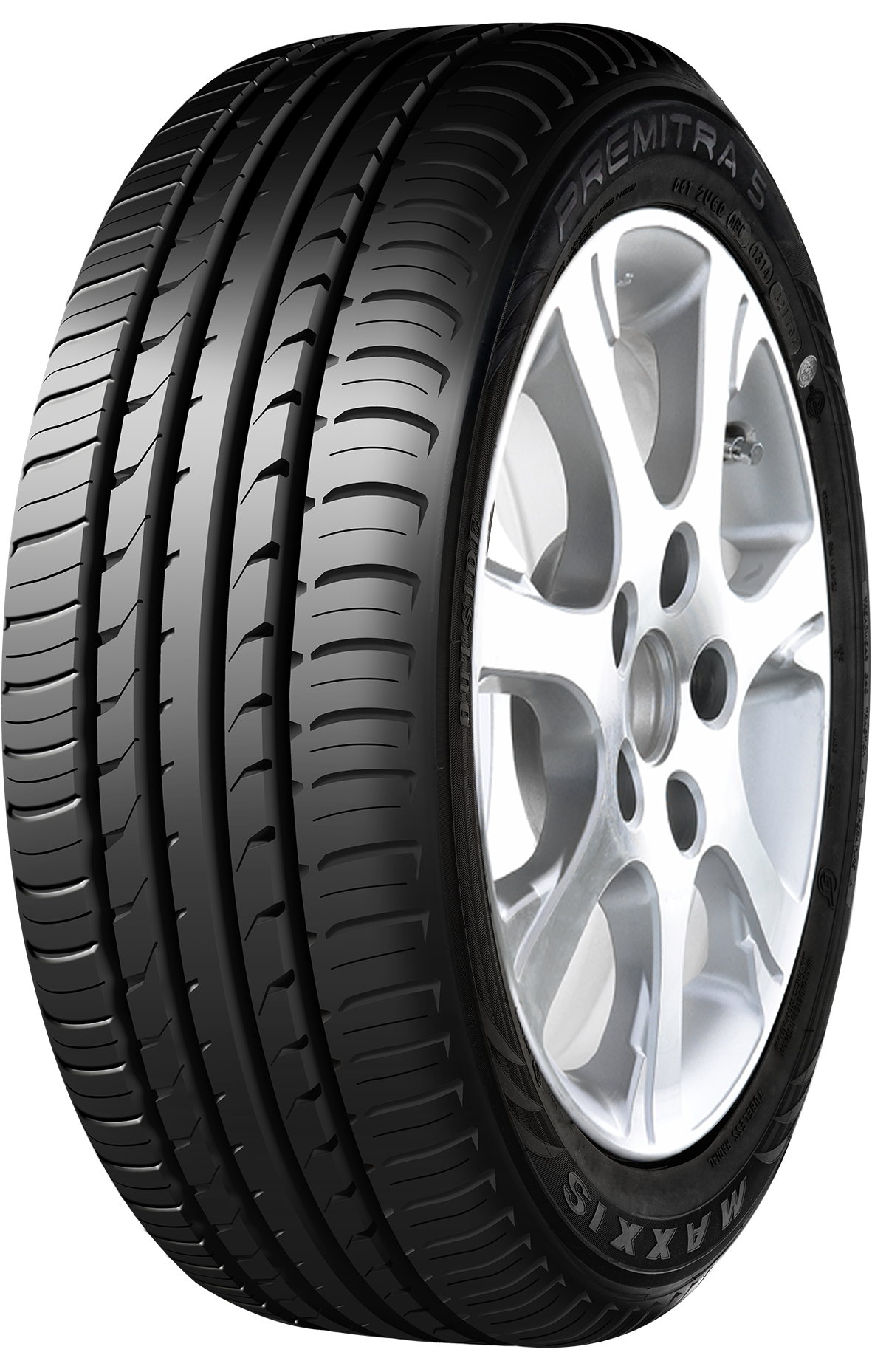 “For retailers it is about selling something,” Maxxis UK managing director Derek McMartin told Tyres & Accessories during an interview in October. But what? The point is that, in the present market situation we are all currently experiencing, dealers are forever in a different situation, forever facing different conditions. However, as long as they keep selling tyres, they will weather the economic storms.

“If people buy correctly, the margin is still there – turnover may be down, but if businesses are wise, the margin is still there”, McMartin continues, but there is no denying that it is a tough market. There is an oversupply in the market at the bottom end. At the same time more and more budget-orientated products are trying to become brands and differentiate themselves from lower priced products. At the other end of the spectrum some of the largest tyre makers have cut prices, making the overall market intensively competitive. Nevertheless Maxxis reports that it is winning business, with some consumers trading down from premium and some trading up to Maxxis from budget products.

While company representatives didn’t share precise figures, Tyres & Accessories understands that the increase wasn’t huge, but given the volatile market, up is good. Perhaps more importantly, in the medium and long-term Maxxis’ dealer partners are said to be happy and customers are returning to buy Maxxis tyres once again. Indeed, Maxxis reports that, such is the development of the brand as a whole, its dealer partners are now being visited by second and third repeat customers.

Strong marketing has always played a key role in Maxxis’ UK strategy. But now Derek McMartin sits on Maxxis’ global marketing committee representing Europe and the Maxxis.com web sites controlled and managed in the UK (but filtered by country), this is only set to continue. Specific marketing focuses include developing the brand’s online presence and adding dealer support functions. “Dealers control sales,” McMartin comments, adding that it is about positively influencing those between the brand and the consumer.

That’s why this year the company has been working on its social media presence, using this to talk to tyre shops directly. On a practical level the company works with leading wholesaler Stapleton’s to develop dealers. But the key developments to the web site are in the back-end, via its stocking centre business to business space.

Another key, says McMartin, is to continue offering value to both retailers and consumers. But all the way through confidence remains that the Maxxis product “fits the bill”.

Maxxis Premitra HP5 to hit market in first quarter of 2016

Product wise, in the Autumn Maxxis announced that its Premitra HP5 was named ‘Tyre of the Year’ at the 2015 Motor Trend magazine award ceremony in Shanghai in August. If you are wondering why this took so long or why the announcement was made then, when you consider what is planned for 2016, it makes more sense. At the time of going to press, the new tyre was not officially available in the UK yet, but it is expected to arrive on these shores in the first quarter of 2016 when it will be exclusively distributed by Stapleton’s. Maxxis reports that it made the decision to initially launch the HP5 tyre in China in May due to the size and therefore relative importance of the Chinese market.

The test evaluated tyres that had not previously been assessed and were released into the market between 1 July 2013 and 30 July 2015. Each tyre underwent testing under the same conditions, before having its internal, external, dynamic and static performance evaluated.

Commenting on the award win ahead of the product launch managing director, Derek McMartin said: “To have our Premitra HP5 tyre recognised as this year’s ‘Tyre of the Year’ in China, is a great achievement for us. We invest heavily in research and development, advanced manufacturing techniques and facilities to ensure that we produce the very best quality products for our customers. The excellent performance of the HP5 has made us extremely optimistic about future tests in Europe, and we look forward to launching the tyre into the UK market early next year.”

The addition of Maxxis’ HP5 high performance tyre is clearly something that Stapleton’s is also looking forward to, as commercial director Stephen Childs confirmed in a statement released at the time: “Maxxis has taken a huge step forward in the last few years to ensure that it maintains its reputation for having one of the widest ranges on the market, so it is great to be able to welcome addition to its range at the beginning of next year. The news about Maxxis’ latest high performance tyre coming top in independent tests is very promising for us, and we look forward to receiving stock early next year.”

The Premitra HP5 is designed to deliver performance in both wet and dry weather conditions. Maxxis reports that the tyre’s full-silica rubber compound has been developed to reduce excessive heat generation, as well as improve wear performance and durability. The multiple variable pitch tread and lateral groove design has been developed to reduce vibration noise, lower rolling resistance and enhance wet handling to minimise the chances of hydroplaning. High-speed stability and handling has been improved due to high strength steel belts, guaranteeing an outstanding sport performance.

In addition the company reports that full-silica tyres are on the horizon, but the combination of brand investment remains important as brand value has to equate to the investment necessary to realise the company’s technical know-how becomes viable.