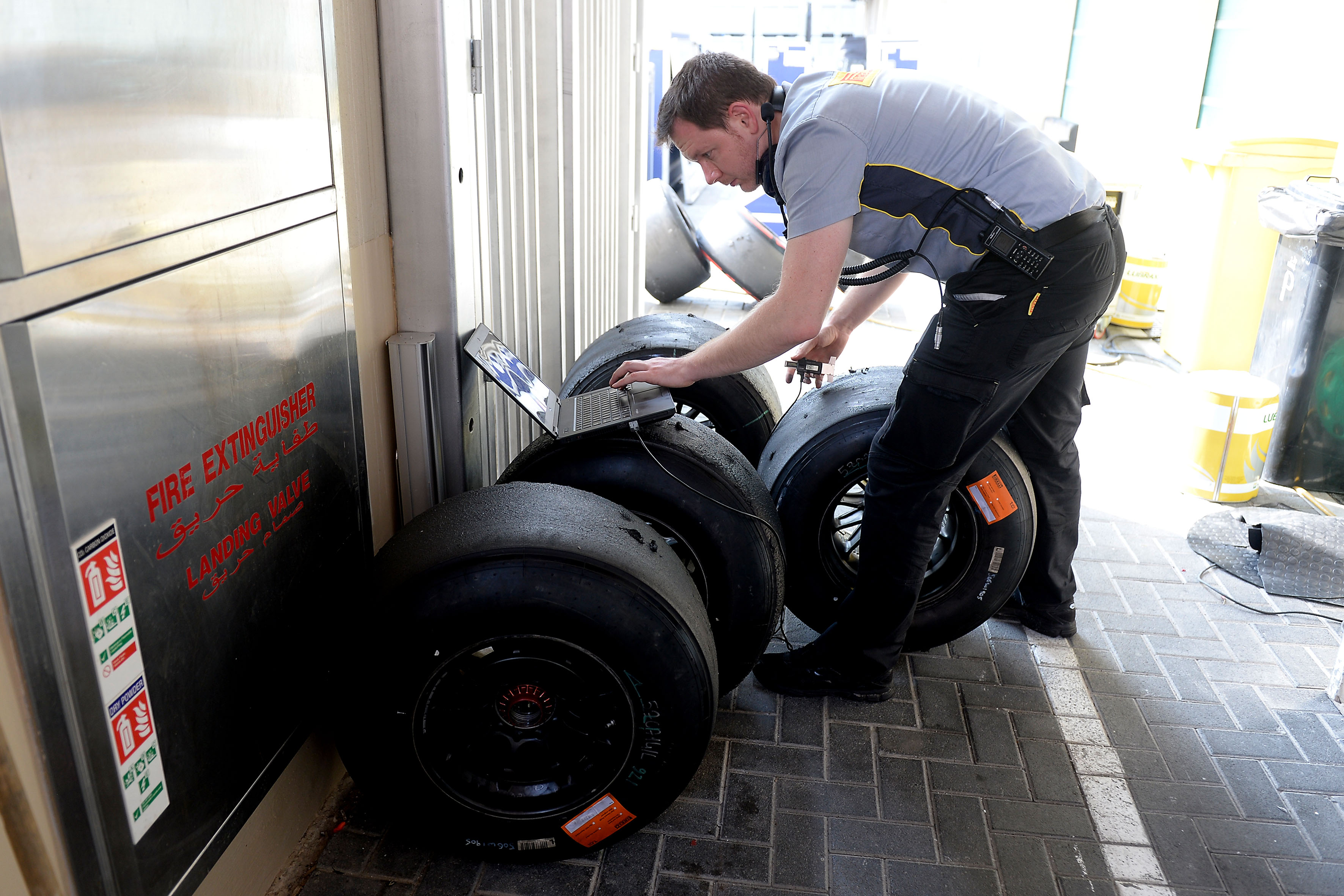 Pirelli engineers ran the longest ever Formula One test, with continuous tyre trials conducted for 12 hours in Abu Dhabi

Formula One’s teams have driven more than 6,020km on various development versions of Pirelli’s 2016 range, including the new ultrasoft compound. Over 1084 laps, McLaren’s Stoffel Vandoorne set the best time over the 12 hour non-stop session. The session took place in expected bright sunshine and warm temperatures, starting out at around 24°C ambient (35°C asphalt) and reaching 28°C and 40°C respectively by lunchtime. The next testing session, in which Pirelli will focus on its wet tyres, will take place at Circuit Paul Ricard, France on 25-26 January.

The test session started with all the drivers running some laps on base tyre to confirm the set-up of the cars and using P Zero Red supersoft and P Zero Yellow soft tyres, both of which were nominated for the Abu Dhabi Grand Prix last weekend. Testing with the prototype tyres – which include a new ultrasoft compound and new constructions, fitted both on the front and rear – started around one and a half hours into the session. The teams tested several different potential variations of the new ultrasoft compound, from which one will eventually be selected. Prototype tyres were not marked with any colours or other visible markings, while base tyres carried the usual colours on sidewalls.

The test was conducted “blind”; neither the drivers nor the teams knew which kind of tyre specification they were testing. During the test, the teams were not allowed to try new parts or change any other components, keeping the focus on the tyres. With its smooth surface, consistent temperatures, and wide variety of technical corners, Pirelli said that Abu Dhabi was a perfect venue in which to assess most key aspects of tyre behaviour.

All 2015 Teams took part with the following drivers:

The session started at 9am local time and went on till nearly 9pm with no lunch break. This made it the longest single-day Formula One group test in the sport’s history.

Paul Hembery, Pirelli motorsport director: “We had one shot when it came to testing tyres for next season, and we can be satisfied by what we’ve achieved in this test, even if we have to fully analyse the data. We’ve tested different versions of the new ultrasoft compound for 2016, which was one of the targets for this session. The ultrasoft’s target for 2016 is to introduce a compound softer than the supersoft and mainly designed as agressive choice for street circuits: with better performance than the latest version of the supersoft tyre and faster degradation, in order to allow the Teams to take a more aggressive approach to race strategy.

“Whether this will produce more pit stops, or any difference in strategies, it’s too early to say for now. We will fully analyse our data and team telemetry once we get back to base. But it seems we are heading in the right direction: the ultrasoft is expected to offer more possibilities for certain races.

“We also tested some different constructions for both front and rear tyres.”