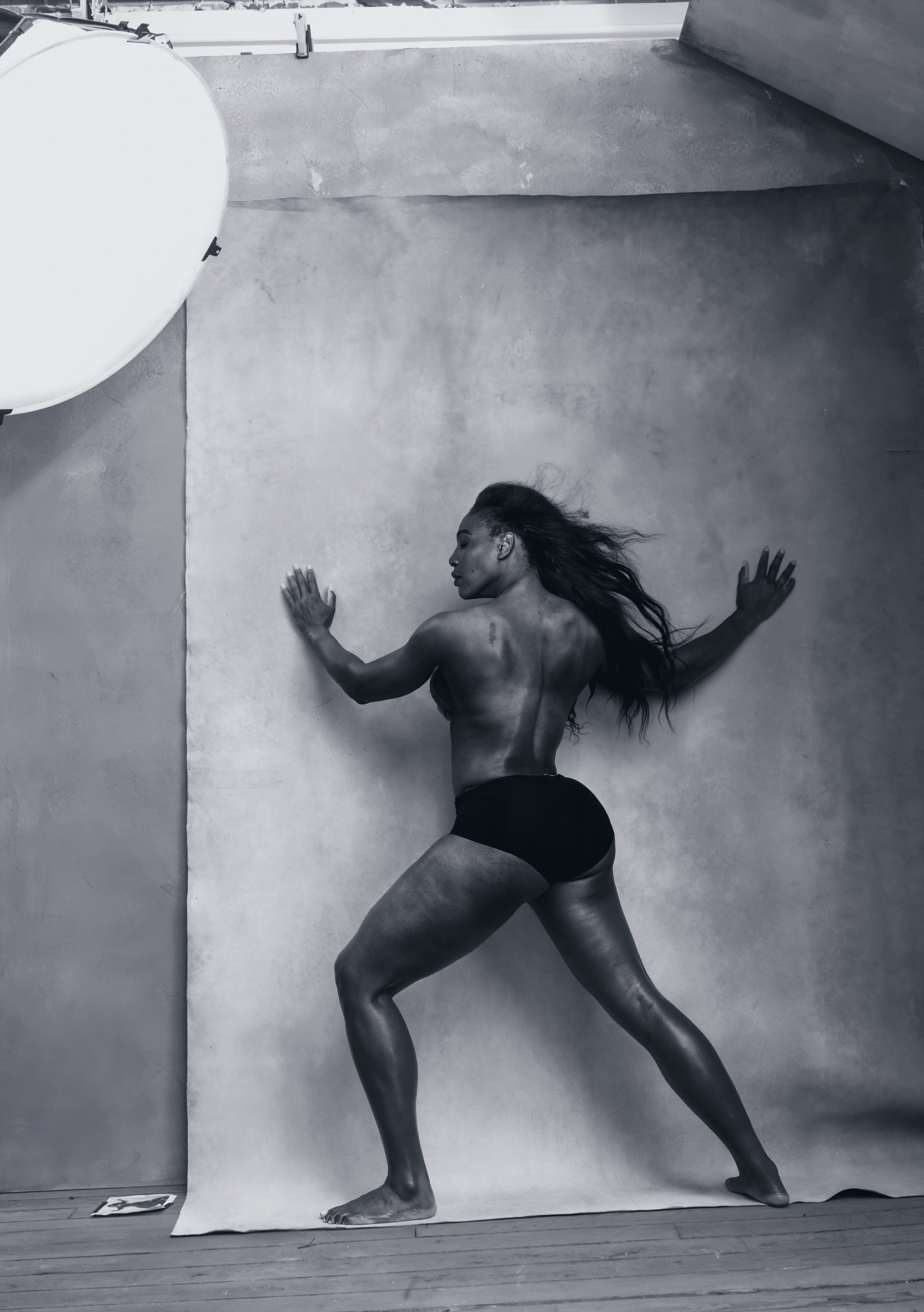 Following the launch of its 2016 Calendar earlier this week, Pirelli has released a set of Annie Liebovitz’s celebrity portraits. The images (viewable below) feature one of the greatest ever tennis players, Serena Williams; rock legend and writer, Patti Smith; one of the world’s most prominent comedians, Amy Schumer; and the hugely popular Chinese microblogger, Yao Chen. Liebovitz has taken the tyre giant’s flagship marketing activity in a new direction in the 2016 edition – apparently at Pirelli’s behest – and Tyres & Accessories was impressed with the results; read the full report from the press conference on Tyrepress.com.