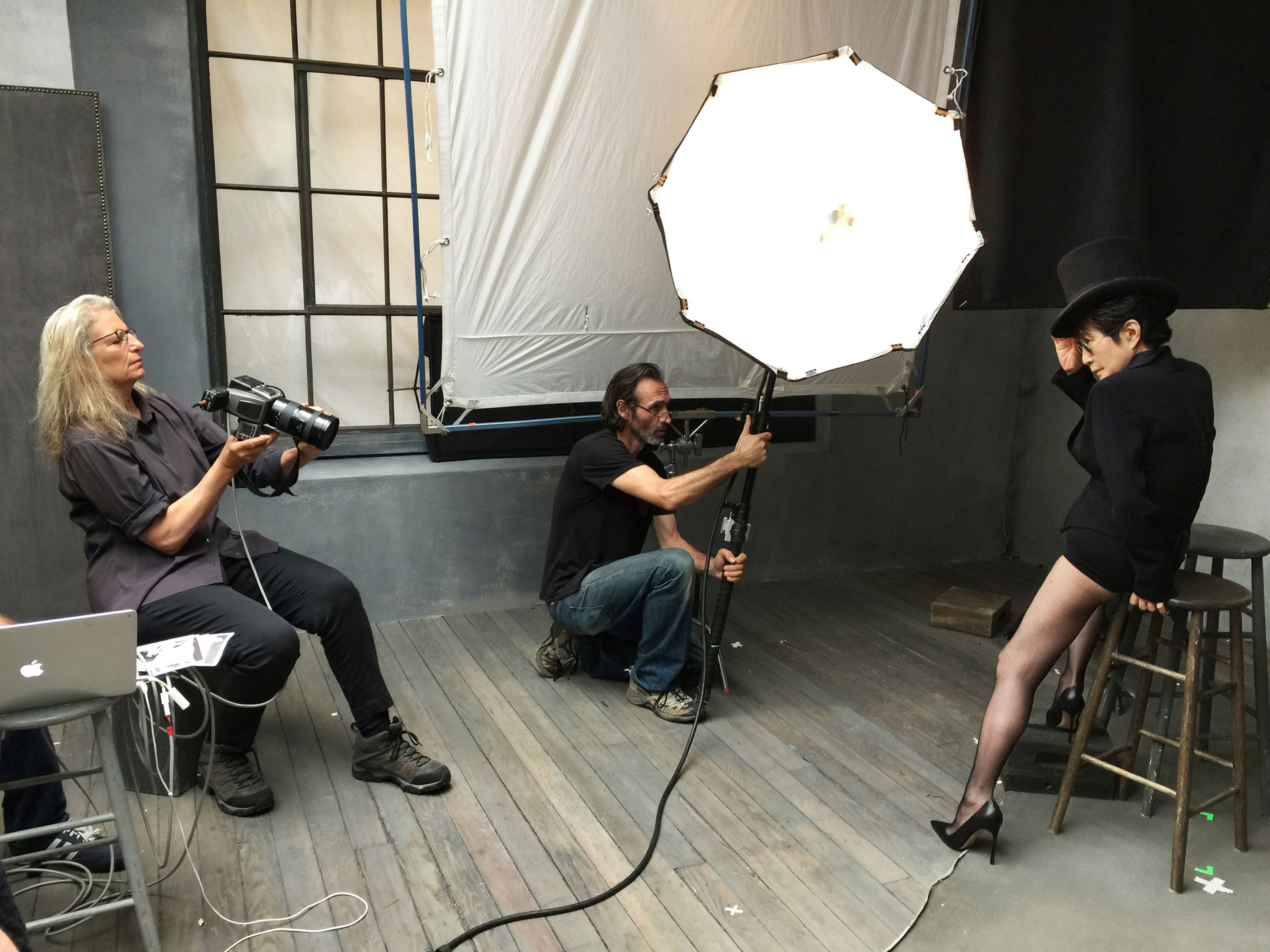 Pirelli has named the women appearing in its 2016 Calendar, which was shot by Annie Leibovitz in New York. The 43rd edition of the world’s best-known calendar features 13 protagonists, including Serena Williams – who outed herself as a Cal participant on 18 September – and Yoko Ono.