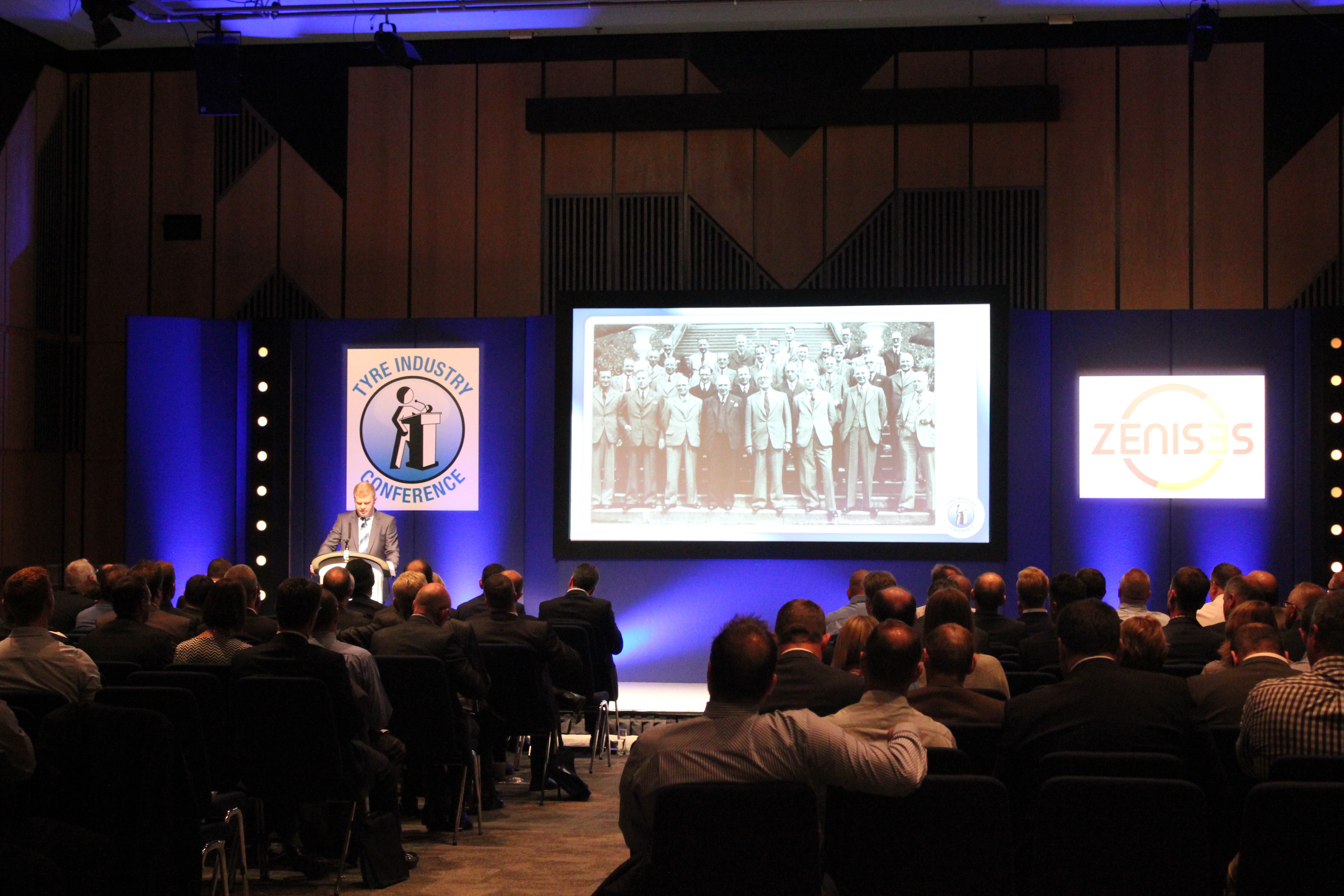 After a decade-long hiatus, the National Tyre Distributor Association (NTDA) resurrected the concept of having an annual tyre industry conference, with a new location and new format at the start of October. The new conference sees the association position its gathering as an industry-wide professional event alongside the NTDA dinner. The decision to re-launch the conference comes at a time when the NTDA dinner has itself evolved significantly – this year some 600 people attended (see complete coverage in the preceding section of this issue). But the most noticeable thing was the concerted effort, especially on the part of various industry associations participating, to present a united front. By doing this they showed that the associations are now more interested in highlighting where they stand together as opposed to where they differ.