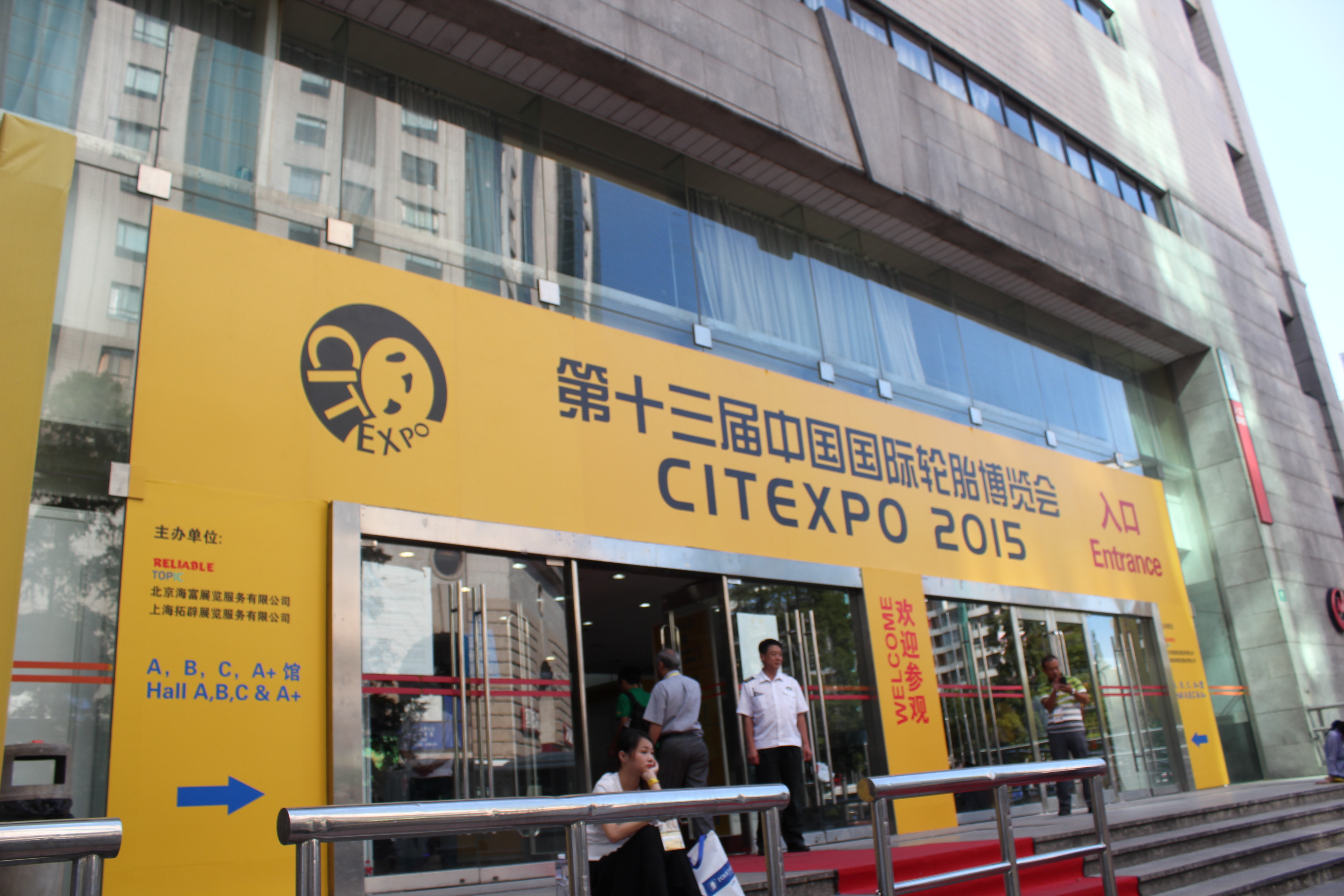 The 2015 edition of the China International Tire Expo opened on 9 September in Shanghai with around 350 exhibitors – the show’s most ever. The sustained growth represented by these numbers has led to the decision by organiser Reliable International Exhibition Services to transfer CITExpo to the Shanghai World Expo Exhibition and Convention Center (SWEECC), built in the centre of the 2010 Shanghai World Expo site. The show also boasts strong continuity, with around 80 per cent of 2014 exhibitors back in 2015, according to Reliable; in past years the organiser has come to expect a similar proportion of its customers booking their space for the following year during CITExpo.