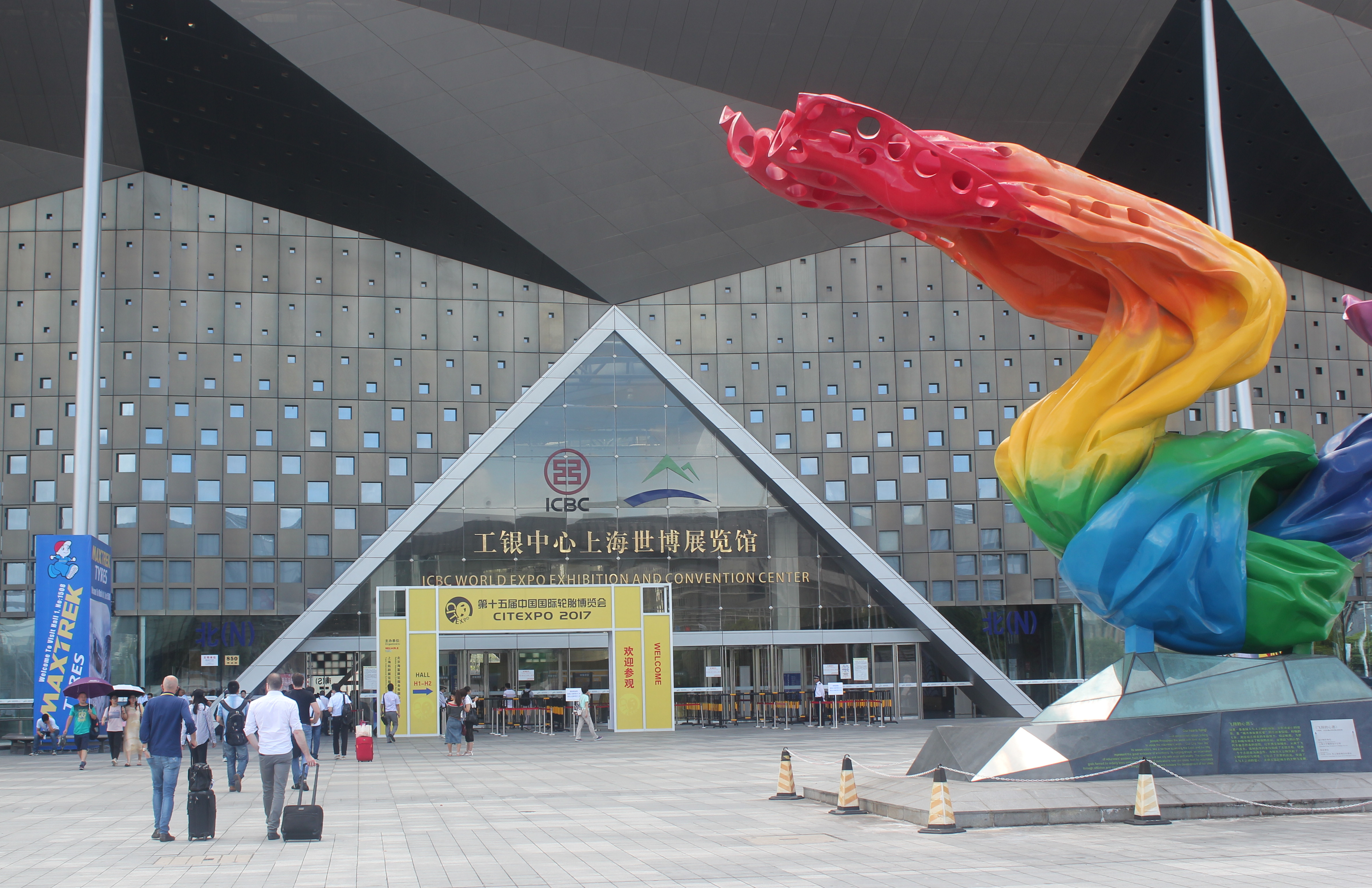 The 15th edition of the China International Tire Expo (CITExpo), and its second at the Shanghai World Expo Exhibition & Convention Center, opened its two-hall, 40,000sqm exhibition space at a time of uncertainty for the Chinese tyre industry – especially the aspirational medium and small sized companies the show tends to attract as exhibitors. Two factors that promise to change the shape of the industry provided a backdrop for the show: in Europe, the European Commission announced its intention to initiate an anti-dumping proceeding focusing on imports of truck and bus tyres originating in the People’s Republic, prompted by the “coalition against unfair tyres imports,” a group representing the interests of manufacturers accounting for more than 45 per cent of all new and retreaded truck and bus tyre production in the European Union. Meanwhile in China, the government’s crackdown on certain factories for environmental reasons looks likely to affect some tyre manufacturers’ pricing structure at best, and ability to continue to operate at worst. Tyres & Accessories spoke to one representative who suggested that some factories could struggle to meet demands as the availability of raw materials for tyre production is affected by the state mandated closures.