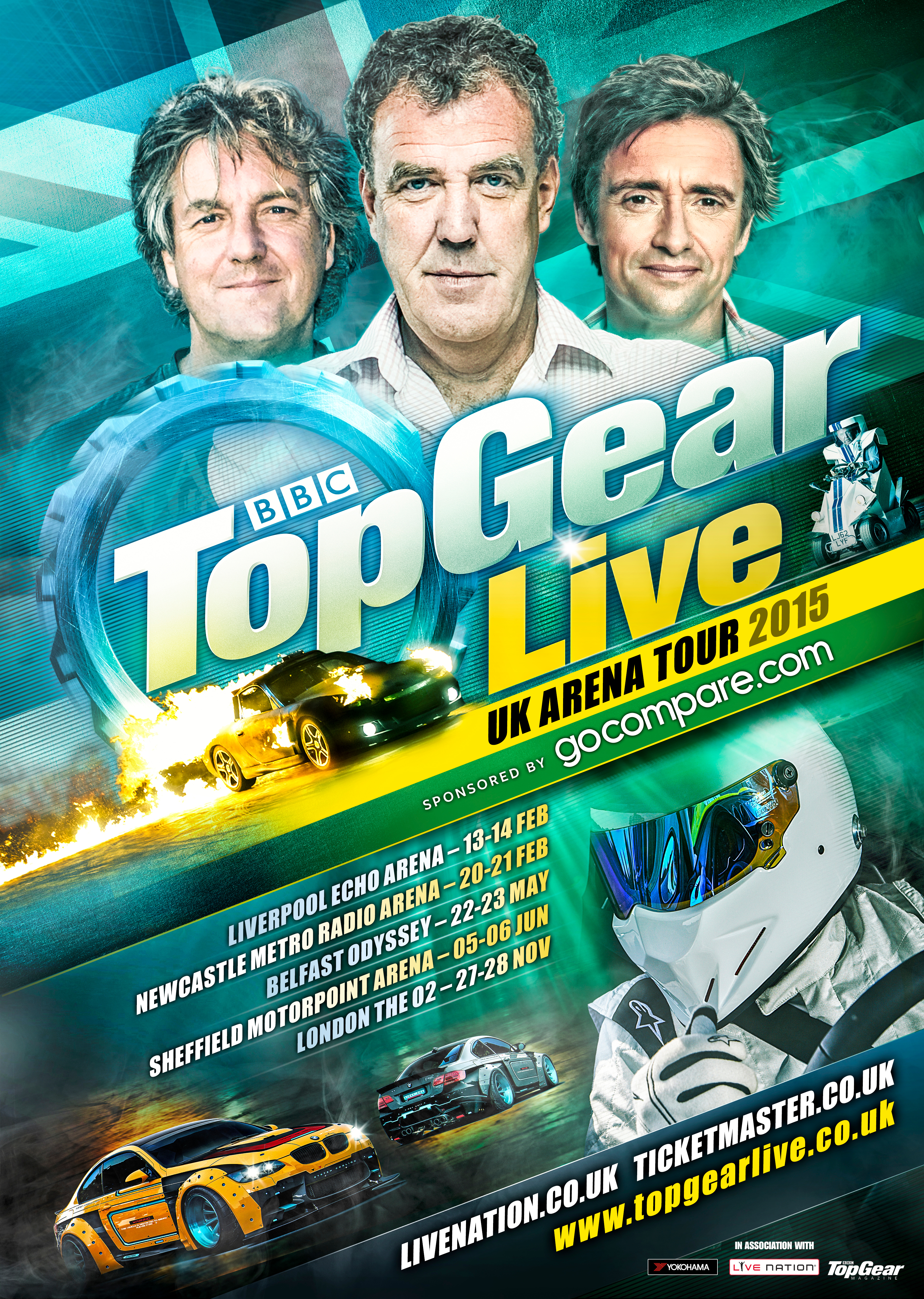 Yokohama is the official tyre supplier to Top Gear Live 2015

The tour will feature the regular trio of TV presenters, Jeremy Clarkson, Richard Hammond and James May, while the fourth star of the show, The Stig, will also be in attendance. Its organisers say the tour will feature “incredible cars, breath-taking stunts and calamitous mucking around.”

Yokohama said that its products will ensure that Top Gear Live drivers are provided with the combination of consistency and grip needed in order to carry out an array of breath-taking stunts and precision manoeuvres with complete confidence.

Nexen Tire profits and sales up in 2014