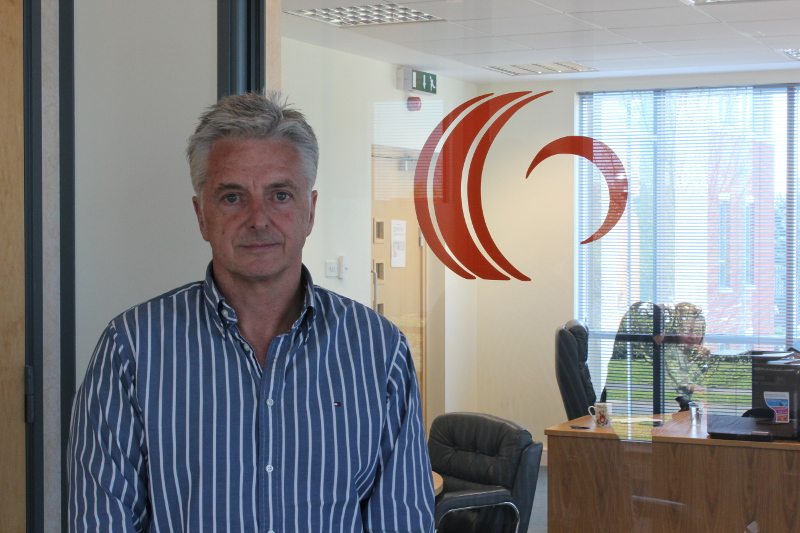 April reports of the Sailun Group’s move to raise capital of “up to 1.2 billion yuan” (c. £114 million) through the private placement of shares is just the latest positive step in the development of a name still in its adolescence. While the merger with Jinyu in 2012, only its tenth year in existence, placed the company alongside larger manufacturers in China, overseas developments have followed, with a large factory in Vietnam online since February. Developing a European base has also come quickly, with Sailun establishing an office headed by managing director Martin West in Solihull by 2010, who has worked quickly to build partnerships with local wholesalers in the various European markets. Meeting West in Solihull, Tyres & Accessories asked how corporate growth has informed Sailun’s approach to the European market.