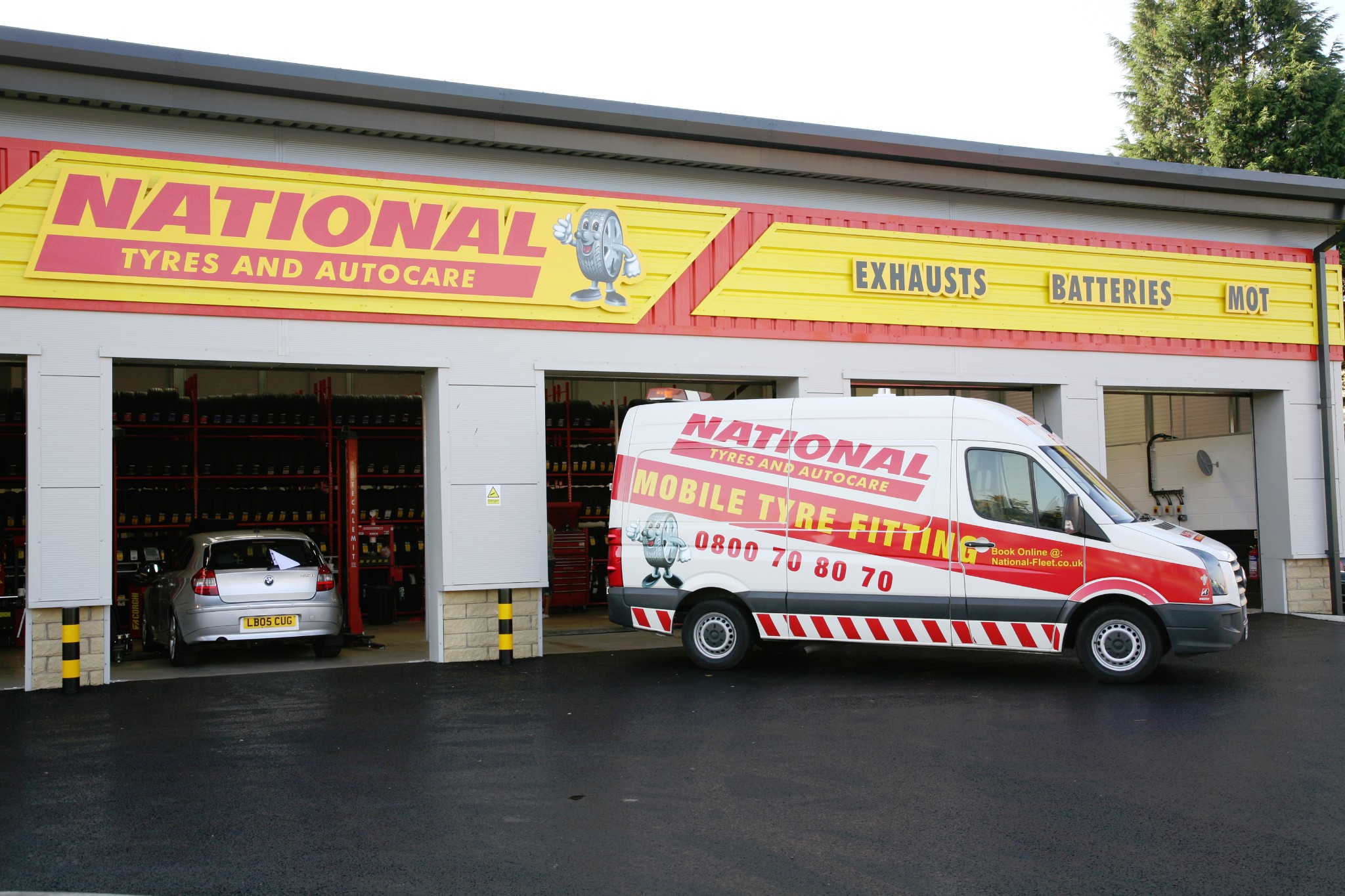 At the end of the first quarter 2014, National Tyres and Autocare had 228 branches. Now its already 232, with more imminent and a goal of roughly 300

On 28 July Scotland’s Herald newspaper reported that Axle Group Holdings, the holding company behind the National Tyres and Autocare tyre retail chain and the Viking wholesale business, had reported a £2.1 million loss in its full-year 2013 figures. The headline figures were that group sales dipped from £166.3 million in 2012 to £161.5 million in 2013. And that while costs fell, 2012 profits of £3.85 million had become a £2.1 million pre-tax loss for 2013. However the complicated nature of holding company accounts suggests that this doesn’t necessarily tell the whole story. Having read accounts filed at company’s house and contacted executives at Axle Group, Tyres & Accessories spoke with company founder, chairman and 60 per cent shareholder Alan Revie who spoke of strong operating results and branch expansion – even a rough goal of 300 branches.