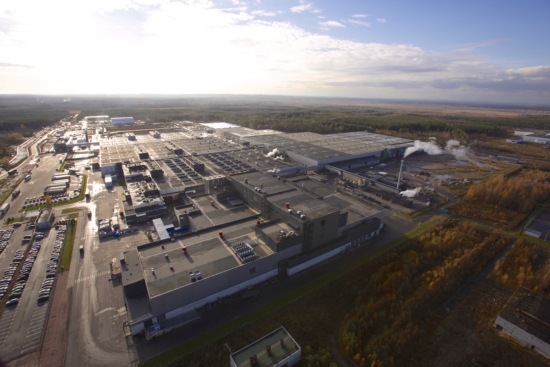 At the end of June, Nokian Tyres announced that it was executing a “controlled exit” from Russia. By August Russian news sources were reporting that Nokian was accepting “binding offers” for its Russian tyre plant up until the end of September. At the end of October, Nokian confirmed that it had agreed terms with Tatneft to sell its Russian tyre operations for roughly 400 million euros. More than a month later, Nokian Tyres spokespeople are speaking of “substantial uncertainties” relating to the Tatneft deal.