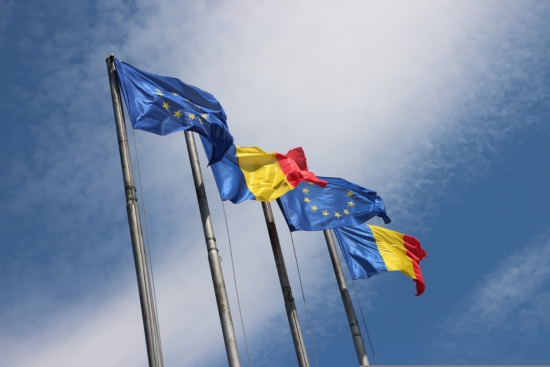 Nokian Tyres’ is investing around 650 million euros in a new passenger car tyre factory in Romania. The new greenfield factory will be located in Oradea in the North-West of Romania, near the Hungarian border. The annual capacity of the factory will be 6 million tyres, with expansion potential for the future. According to an official statement, the site will also house a distribution facility for storage and distribution of tyres. Construction is scheduled to begin in early 2023 and the first tyres are estimated to be produced in the second half of 2024. Commercial tyre production is expected to start in early 2025.

NTDA The power and responsibility of tyre distribution – key sessions in the 2022...