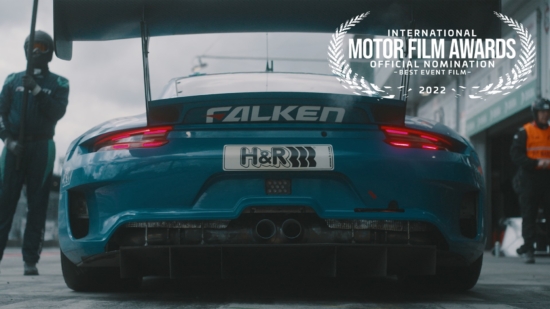 Falken has been nominated for an International Motor Film Award a year after winning Best Event Film (Photo: Falken Tyres)

Falken has been nominated for an International Motor Film Award in the Best Event Film category for its Nürburgring 24 hour race feature, ‘A Declaration of Love’. The brand previously won the prize in 2021 with its short film ‘Whatever Comes Our Way’. Production company Motionctrl, Falken’s long-term video collaborator shot the nominated film on location. You can view the short film below or on Falken’s YouTube channel.