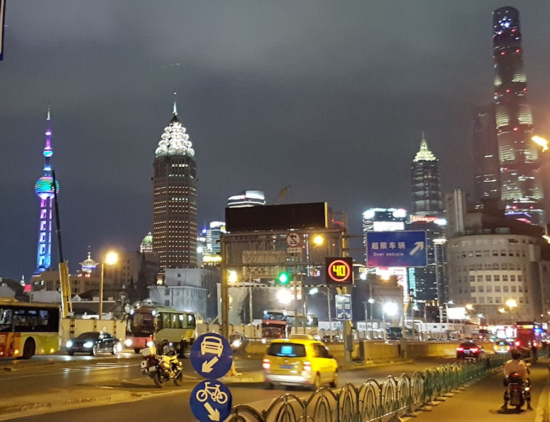 The easing of lockdown restrictions, along with rising exports, drove growth in June (Photo: Tyrepress.com/Stephen Goodchild)

Although Chinese factories produced significantly fewer tyres in the first half of 2022 than in the same period last year, monthly figures released by the country’s National Bureau of Statistics show a return to year-on-year growth in June. A total of 76.98 million tyres were manufactured within China last month, a 1.2 per cent year-on-year increase and 6.75 million more than were produced in May 2022.