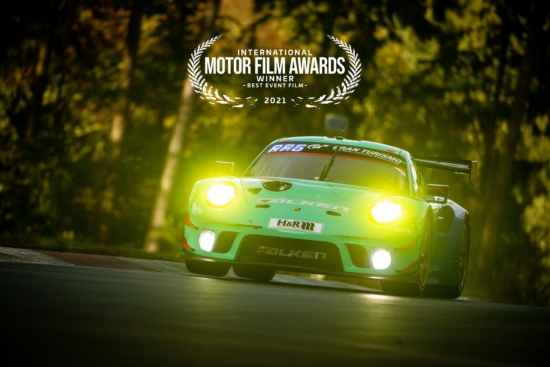 Falken has been awarded the Best Event Film at the 2021 International Motor Film Awards. The film ‘Whatever Comes Our Way’ was shot in September 2020, during what was probably the most unusual race in the almost 50-year history of the Nürburgring 24-hour race, with hardly any spectators lining the Nordschleife circuit. Another Falken production, ‘Pass the Wheel’, starring Peter Dumbreck in a classic Porsche 911 was also nominated for Best Journalistic Film.

Filmed at the race postponed from spring to autumn due to Covid the two-minute film documenting the almost empty grandstands and the barely filled paddock targeted fans unable to experience the race live last year. The winning film was made in collaboration with director Tobias Kahler and is the eighth consecutive film that Falken has made with him.

“It is fantastic to receive such an award, especially as the film had to prove itself in a very high-quality competitive environment,” says Dennis Wilstermann, responsible for marketing at Falken Tyre Europe GmbH. “This award recognises the best in the world of automotive films and it’s a huge credit to everyone, especially Tobias Kahler and his crew, who made this film possible. 2020 was unprecedented and this film not only allowed fans to experience the race even if they couldn’t be at the track, but also captures the different atmosphere and emotions felt by everyone this year.”

Last year, Falken was the first European tyre brand to be nominated for Best Documentary Feature at the International Motor Film Awards for its film ‘20 Years in 20 Stories’. 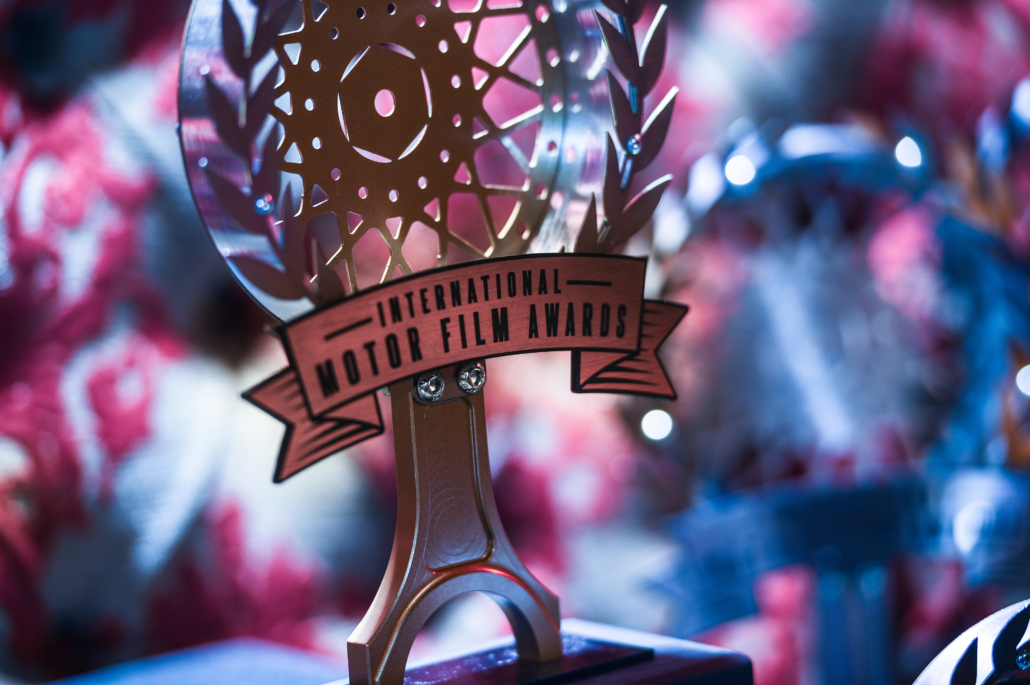