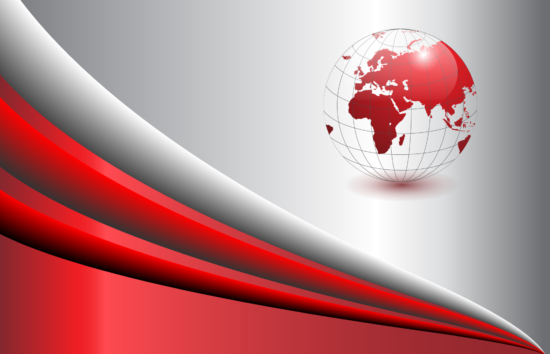 Anti-dumping duties as high as 98% may be applied to passenger vehicle and light truck tyres (passenger tyres) entering the USA from South Korea, Taiwan, Thailand and Vietnam. The U.S. Department of Commerce announced on 30 December that it will instruct U.S. Customs and Border Protection to collect cash deposits from importers of these products.

This decision is based upon Commerce’s preliminary determination that exporters have dumped passenger tyres in the United States at rates of 14.24 to 38.07 per cent for South Korea, 52.42 to 98.44 per cent for Taiwan, 13.25 to 22.21 per cent for Thailand, and 0 to 22.30 per cent for Vietnam. Cash deposits collected from exporters will be based upon these rates.

Taiwanese tyre makers face the heftiest duties. Exports from Nankang Rubber Tire Corp. Ltd. will attract anti-dumping duties of 98.44 per cent, while duties of 52.42 per cent will be applied to tyres made in Taiwan by Cheng Shin Rubber Ind. Co. Ltd. Duties for other manufacturers’ Taiwan-made tyres is 88.82 per cent.

Passenger tyres exported from Vietnam attract anti-dumping duties of 22.27 per cent, with several notable exceptions. Exporters of tyres made in Vietnam by Bridgestone, Kumho Tire and Yokohama Rubber subsidiaries do not need to pay a cash deposit.

Final determination in May

Commerce began its investigation into tyres exported from these markets after the United Steel, Paper and Forestry, Rubber, Manufacturing, Energy, Allied Industrial and Service Workers International Union, AFL-CIO, CLC filed a petition on 13 May 2020. It will announce its final determinations in these cases on or about 14 May 2021, unless this deadline is extended.

Imports of passenger tyres from the four countries in question amounted to almost US$4 billion in 2019, with imports from Thailand amounting to $1.96 billion, South Korea $1.17 billion, Vietnam $469.6 million and Taiwan $373.0 million.

In addition to the above measures, Commerce is now investigating whether a case exists to introduce countervailing duties on passenger tyres from Vietnam. In November it announced the preliminary determination that exporters and producers from Vietnam received counter available subsidies with rates ranging from 6.23 per cent to 10.08 per cent. Commerce will announce its final determination in this case on or about 16 March 2021, and if affirmative the ITC will make its final injury determination at the end of April.