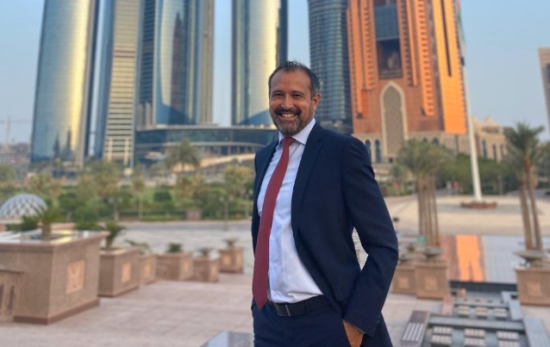 Advanced battery technology investor Britishvolt has announced its plans to make the Mira Technology Park Campus near Coventry the home of its 5000sqm global headquarters. The company wants its new HQ to be fully operational by 2022. The news follows the UK government’s decision to bring forward its ban on the production of new petrol and diesel cars by 2030. Britishvolt said the facility, in the traditional heartland of the country’s automotive industry, will spearhead the development of battery technologies for future electrified vehicles. Britishvolt adds that it wants to expand the site further to “bring highly skilled and specialist jobs to the West Midlands.” The company wants to build the UK’s first battery gigaplant, supporting the vehicle parc’s transition to electric engines. It is targeting the fourth quarter of 2023 to begin production, having signed an MoU with the Welsh government in 2020.