You are here: Home1 / News2 / Company News3 / Continental in talks to sell parts of its group

Continental in talks to sell parts of its group 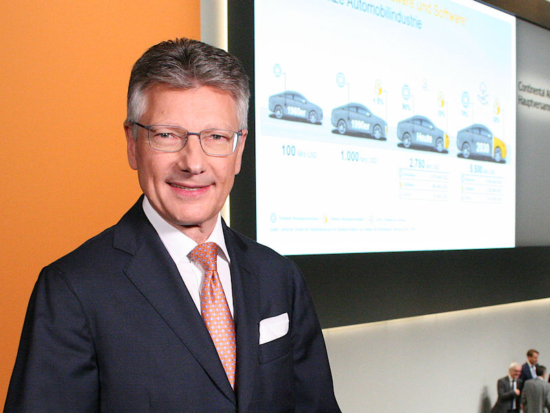 The recent news that Continental AG will close its Aachen, Germany tyre factory underlines the fact that it is aiming to cut 13,000 of 59,000 jobs in Germany as part of a major group-wide cost-cutting programme. Now, the German Manager Magazin is reporting that Continental is also considering the sale of parts of the wider group. Indeed, Continental is said to be in talks “already with prospective customers”. The Rubber Technologies business sector, which includes Continentals Tire and ContiTech division is also said to be affected.

Continental CEO Dr Elmar Degenhart had previously confirmed to the Frankfurter Allgemeine Zeitung that Continental is also planning to sell parts of the company as part of the expanded restructuring program. This primarily involves parts of the Automotive Technologies business sector and parts of the Vitesco Technologies drive division. Colleagues at our German sister publication, Reifenpresse.de, translated Degenhart as saying: “We are not ruling out such steps in the industrial division ContiTech either”. Furthermore, Degenhart confirmed that in some sectors, the management is already holding talks with potential buyers, but denied that these talks related to the tyre business, saying: “The tyre business is not affected.”