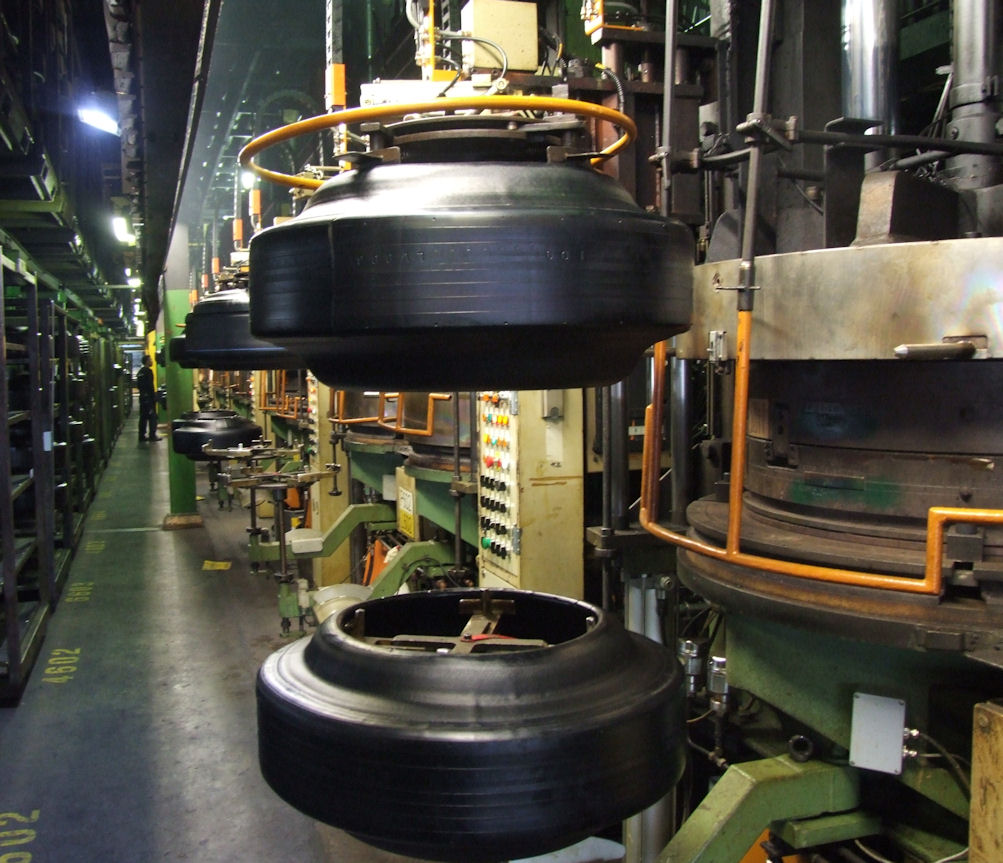 Certain tyre sizes can no longer be made profitably in Enschede

Lay-off talks between Vredestein and employees at its Enschede factory in The Netherlands have not resulted in an agreement. The talks were prompted by the management’s announcement in early March that the firm is moving much of its production to Hungary. Since this will result in laying off around 750 of the 1,200 employees, a works council was developed in order to formulate an alternative proposal. However, according to various local news reports, the proposal was not received positively by the company management.

However, during the last consultation with management, which took place on May 20, however, the plans were rejected. Nevertheless, it seems that the production of Space Master remains in Enschede and therefore the number of redundancies may be slightly lower than initially expected.

The works council responded by sending a letter to employees stating that they have lost confidence in the management of the company and suggesting that the company itself be sold to a new owner who shares the alternative plan drawn up by the committee.